Buying Guide – How to Get the Best Archery Release 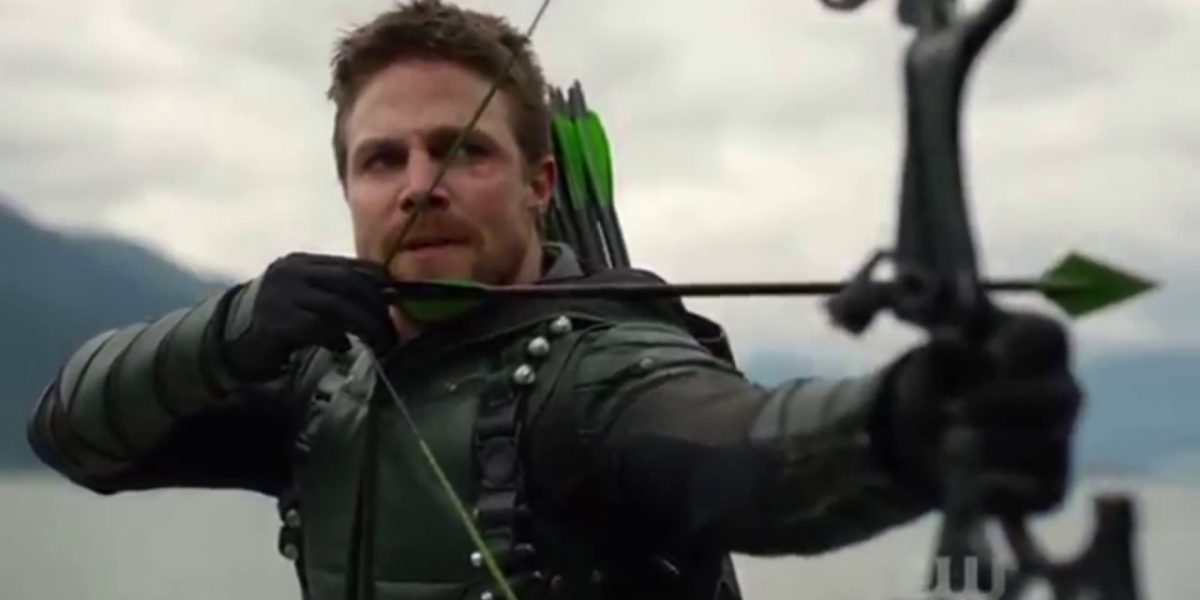 Archery can either be regarded as a sport; performed professionally or just for fun, or as a means through which lovers of hunting can kill their game without the use of guns, traps or other methods. It basically describes the art of using a bow and arrow to hit a defined target. This could be a fixed, immobile target like a bull’s eye or a living and moving target like a game during hunting.

There are many different reasons why some hunters prefer the use of bows and arrows over guns for hunting. Since this is not our focus in this article, you can check out some of these reasons if you want in this article.

Our focus in this article is one little item that has the capacity to make or mark the performance of an archery shooting session. We are referring to the Archery Release and we will be looking at what it is, its importance and how you can ensure you choose the right one for you when you go to make a purchase.

What is an Archery Release?
Traditionally, when an archer wants to make a shot, they pull on the arrow attached to the string. This pulling is done by directly using the fingers to hold the base of the arrow tightly to the string while pulling it tout. When sufficiently tout, the finger is opened, releasing the string which then fires the arrow away.

An archery release is however a mechanical device that performs most of the role that the fingers play in the description above. The arrow is attached to this device and the actual release is performed by it.

Why is this Device Important?
There are a number of benefits that can be enjoyed by using this device. Some of these include:

Increased Accuracy
This is one of the most important benefits that one can enjoy by using this device. It also enhances consistency, making it easier for the same target to be hit consistently. This is mainly because of the ability of the device to maintain constant tension and release, something that will be a lot more difficult to achieve with finger shooting.

Greater Strength
It takes some strength to pull back the bowstring to add enough tension to the bow. The more tension or force is stored in the bow, the farther and harder the arrow will travel. Using just fingers reduces how much strength can be exerted consistently. With an archery release device that consists of a wrist strap, the strength used for pulling will come from the arm rather than the fingers. You should be able to tell which will have more strength to deliver for a longer period of time.

Reduced Fatigue
Continuing from the point above, after repeatedly firing with your fingers, they are certainly going to get fatigued and possibly sore. Using a mechanical release will make it easier for you to keep firing for much longer without getting tired or having sore and numb fingers.

Factors to Consider When Choosing
Now that we know the importance of this device, let’s now look at some factors you should consider when making your choice.

Type
There are about four common types of mechanical releases that you can choose from. Knowing what differentiates one from the other will help you decide on which will be best for you. These four include the following:

Index Finger Type
This is easily the most widely used of all the types available. Its popularity can, among other things, be attributed to the similarity of its operation to the firing of a gun via its trigger. For those transitioning from rifle hunting, which represents the greater percentage of hunters, this is easy to start with since they can mimic the action of releasing the arrow by pressing down on a trigger.

This also provides some convenience since it usually comes with a wrist strap that holds the device securely to the arm. This ensures that, regardless of the activity the hunter is engaged in, it will not fall off. It also ensures that the act of pulling is done from the arm rather than from the fingers which in turn provides a greater force that will ensure that the arrow travels faster and farther.

Button or Thumb Release Type
The main thing about this type is that the actual release is initiated by the thumb. In most cases, the button used to lock the caliper to the arrow is also activated by the thumb. So, the mechanism, which is usually shaped like a grip, has a space for the index finger and the others except the thumb. The thumb is free to allow it perform the acts of activating and releasing the caliper’s hold on the arrow.

Back Tension or Hinge Release
This particular mechanism is shaped like the thumb release variation. The difference however is that the part where the thumb rests on plays no part aside from providing some back support. The actual locking on and releasing of the arrow is performed by the movement of the wrist. By moving the elbow and wrist in a direction, the calipers grip and when moved in the opposite direction with the highly tensioned bowstring, they are released.

Tension or Resistance Release Type
This is the final variation here and it is similar to the back tension type discussed above. The main and obvious difference here is that the actual release takes place when the tension has reached a specific point. That is, there is no trigger or wrist movement required for a release. You will have to pull until the required tension level is reached before the trigger will unlock. You may however have a safety catch that can be engaged to ensure that even when the stipulated tension point is reached, the trigger will not be released.

Adjustability
Given the different types discussed above, it is also important to look at how adjustable the mechanism is. A device with a high level of adjustability will be easier to fit a wider range of users. Check for this before making your choice.

Ease of Use and Comfort
This obviously is a very important factor which is related to the issue of adjustability discussed above. Whichever variation you choose must be easy for you to use while also being comfortable.

Conclusion
Having the best bow release possible is clearly an important factor in determining how efficient your archery will be. Whether you are hunting or simply sporting, it is critical that you take out some time to pick out the device that is best for your activity.

Read reviews, watch videos of experts and also look for other buying guides that can provide further enlightenment. All of these will ensure that you can have a better understanding of exactly what you need to get better at your craft.