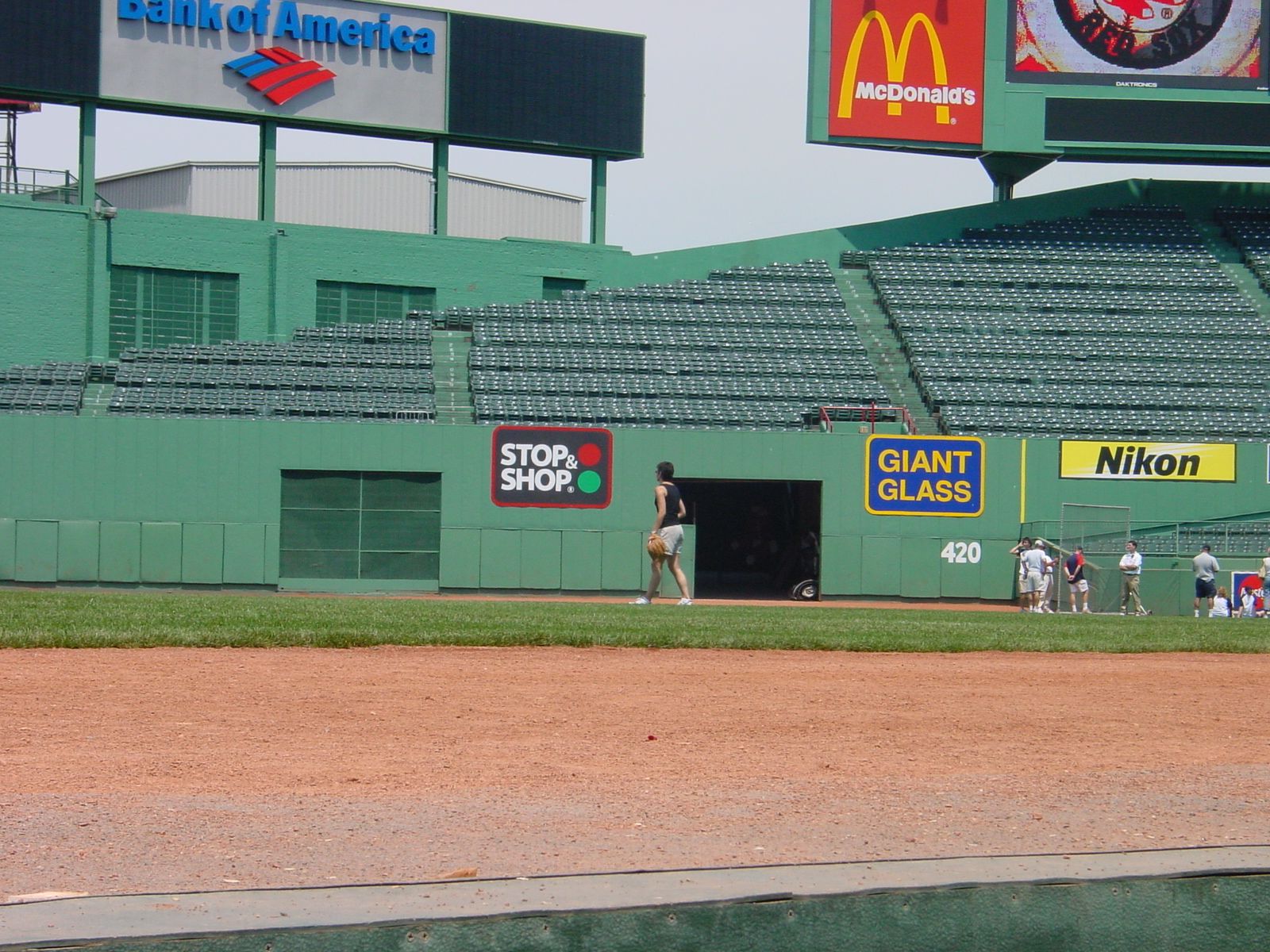 So as we trudge further into the fake 2020 MLB season, it only seems fitting that Fenway Park is testing fake crowd noises for those players who apparently can’t focus without a couple plumbers from Southie yelling, “throw it over the white thing!” or “I know where you live!”

Seriously, though, fake crowd noise seems counter-intuitive to the whole “semi-season” vibe. This is the time to do things differently and shake shit up, like letting fans listening at home finally hear the unfettered crack of the bat and the schmack of the ball hitting leather and the groin pulls that will eventually take down our entire pitching staff.

But if the die has been cast and fake noise is gonna be a thing, I’d humbly suggest the following over stock footage cheers and jeers:

2. Recordings of the Fenway crowd from games 4 & 5 of the 2004 ALCS to break opponents mentally.

3. David Ortiz yelling, “This is our fucking city” over delightful flute music.

4. Axl Rose’s “YOWWWZA” from the end of “Mr. Brownstone” (would not mind keeping Slash’s closing chords in there too).

5. Tom Werner’s half-assed “Let’s Go Red Sox” chant (to be employed only when Sox are losing, the game is a blow-out, we’re desperate for people to shut off their TVs and go live their lives).

6. Audio from every interview Keith Richards has ever given, mashed-up.

7. Subliminal messages to destroy opponents’ concentration and fill them will self doubt (examples: “I hear they’re going to start testing urine again tomorrow” and “Boy, your wife’s really taken a shine to those house contractors you hired.”

8. The Ben Stein “voodoo economics” monologue from “Ferris Bueller” when the game has become too boring to exist. Volume should increase accordingly as the game drags until the players run from the field, covering their ears.