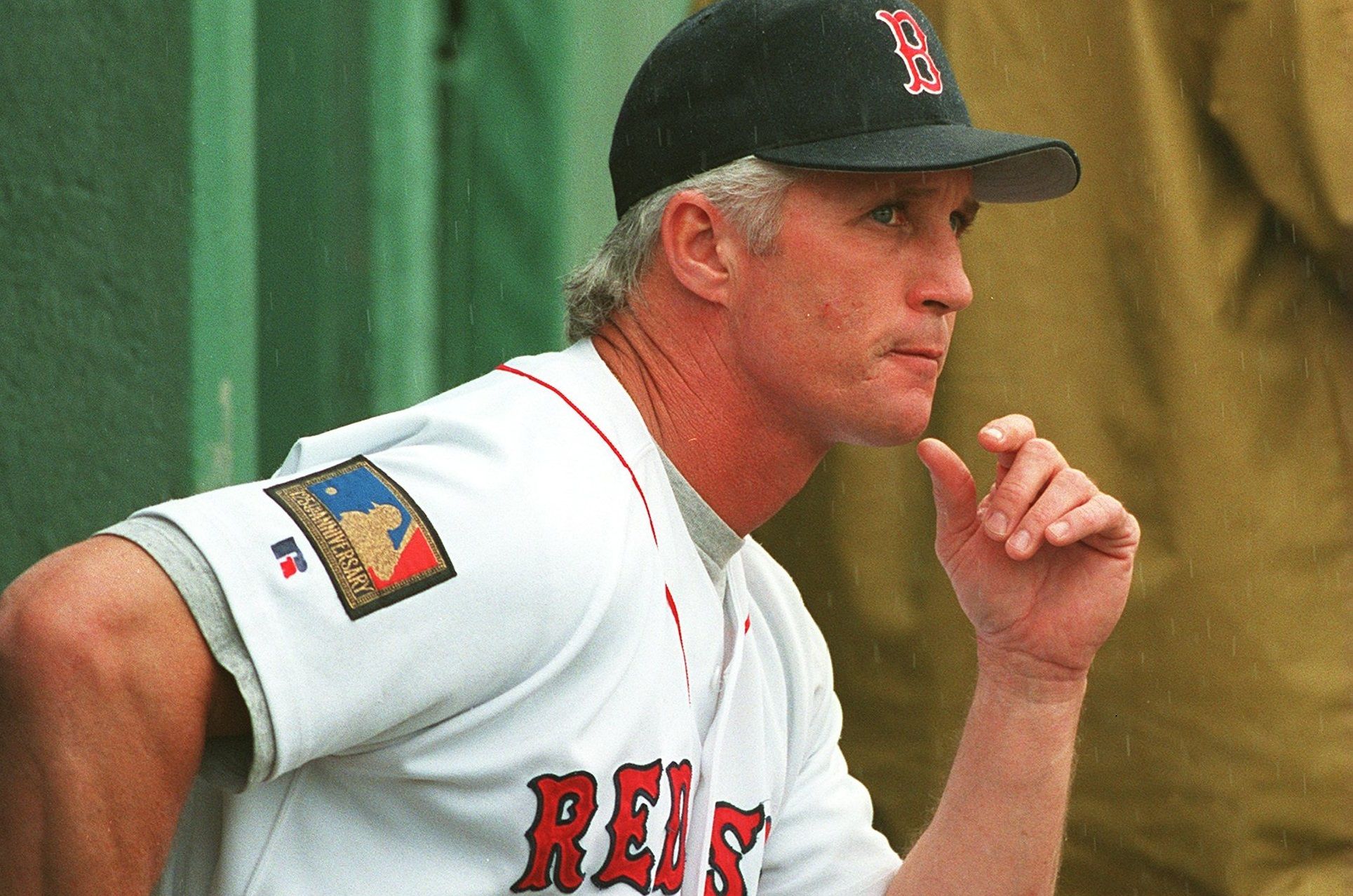 As you know, the Red Sox are currently in the market for a new manager. And the names being batted around include Mike Lowell, “Sneaky” Bill Watson, Ed Asner, the Dropkick Murphys, the guy who played Coach on Cheers, and, of course, Jason Varitek. But as we wait for the glorious new manager to be announced, I wanted to take a step back, about 25 years, to revisit the worst Red Sox manager of my lifetime.

Actually, the worst Red Sox manager of my lifetime is Joe Kerrigan. But he doesn’t really count because he only got to manage for one-third of the dismal 2001 season after Jimy-with-one-M Williams got the boot. Also, I won’t touch Bobby V because I’m trying to forget that ever really happened.

So who does that leave? A man named Clell Lavern Hobson, but you’d know him better by his nickname, Butch.

Butch Hobson was the Red Sox’ third baseman from 1975 to 1980 and during that time he earned a reputation for being a dirt dog, a man’s man, a double-flushing, smokes-his-own-meats kinda maniac — a prototype Trot Nixon, if you will. After his pro career ended, he was hired to coach the Paw Sox and in his first season, led the team to first place. That was apparently all that Sox ownership needed to see to give him the keys to the big club. In 1992, Hobson made his MLB managerial debut, and was touted by many as the future Greatest Red Sox Skipper Ever. Although that “many” was later revealed to be Hobson’s parents and a couple people who knew him from the local tavern.

Sox ownership was so eager to install Hobson in the bigs, they sent Walpole Joe Morgan packing, even though the team made the playoffs twice in his three-and-a-half years on the job. Hobson came with all the same attributes showered on Tek: former player, tough guy who’ll whip em into shape, hell with his fists. However, Hobson was apparently never a player favorite — the most ominous sign of things to come was at 1992 spring training when none other than Roger Clemens showed up late, then jogged the field with headphones firmly in place while Hobson huffed alongside him, supposedly giving him a “talking to.” [Also, although I couldn’t find one, I recall from that time a photograph in the local papers showing Clemens jogging, eyes forward, as Hobson trotted alongside him, like a puppy being taken for a stroll by its owner.]

Once it was established that his star player had little or no respect for his authority, Hobson turned his attention to other things, like keeping Daryl Irvine and Joe Hesketh in line. And despite lofty expectations, the team never finished above 4th place during his three year tenure.

It’s worth pointing out that the 1992 Sox weren’t exactly bush league. In addition to Rocket, the team had Wade Boggs, Mo Vaughn, Tom Brunansky and Jeff Reardon. That’s a group that would earn serious sports betting odds just for showing up at the park. Yet they somehow still managed to finish dead-ass last in the AL East — and that was back when the East had seven teams.

Was it all on Hobson? Maybe, maybe not. But the quick flash that was his managerial career serves as a lesson: Being a leader in the clubhouse doesn’t always equate to being a great manager. And sometimes, even though folks like Cora come with a great deal of chutzpah and positive word-of-mouth and fan-favorites like Varitek would put asses in seats, it just makes sense to trust a professional.

Especially when it comes to baseball managers. And, of course, hookers. Anyway, the future may still be bright for the Red Sox.

Next post Using Science and Alcohol, I Found the Five Best Candidates for Red Sox Manager 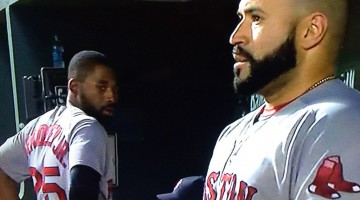 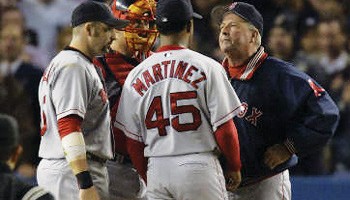 There’s a feeling I get, when I look to the west… 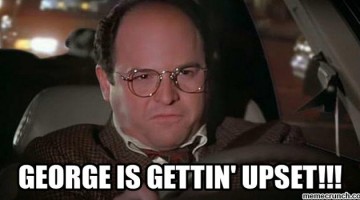