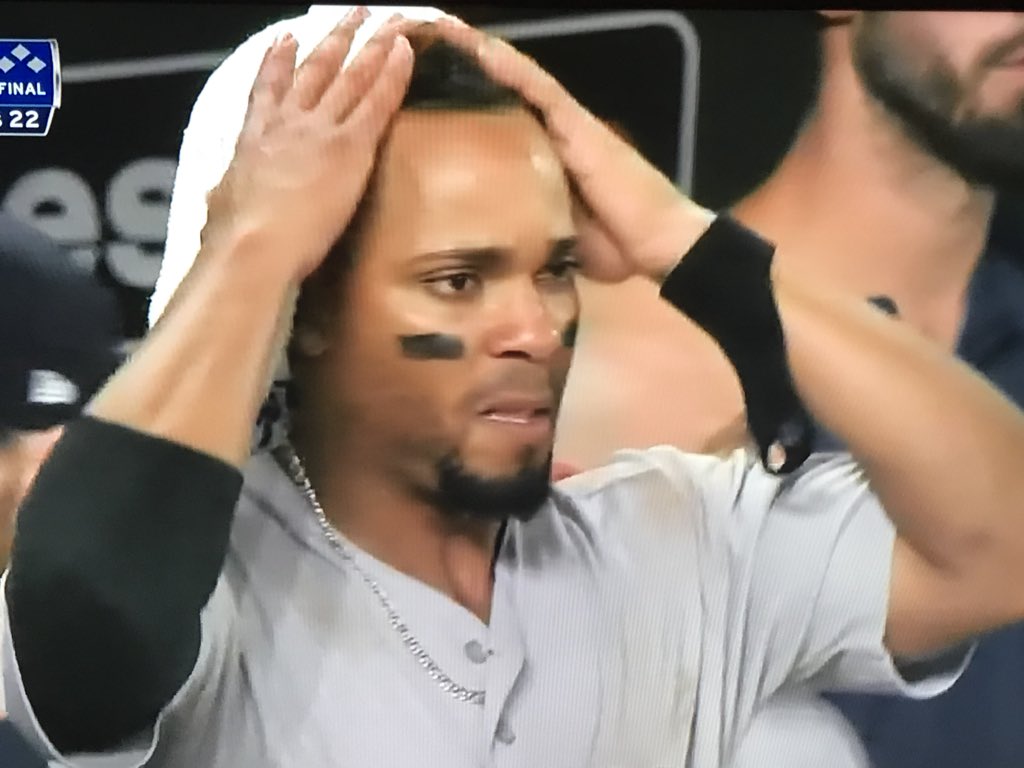 Today, right now, at this very moment as you read this, Xander Bogaerts is the best shortstop in the American League. I won’t debate this because it is not debatable. It is fact. Anyone who disagrees is wrong or biased or harbors an unhealthy hatred for life, excellence and Aruba AKA the crown jewel of planet Earth AKA the birthplace of Xander AKA Ground Zero For Shortstop Excellence. Also, if you don’t agree, you’re a dinkus.

Bogaerts currently sits atop all other AL shortstops in OBP, RBIs, doubles and walks. To quote Brad Pitt in “Moneyball,” he gets on base. Defensively, he outranks the three players who received more votes than him — Torres, Correa and Polanco — in every major category, including fielding percentage, games played, double plays, put outs and total assists. The fact that those three lesser men will be heading to the All Star Game and Xander will be catching up on “Stranger Things” in mid-July is a travesty of the highest order.

The unfortunate thing here is that we, the members of Red Sox Nation, have no one to blame but ourselves for this. When JFK famously said, “ask not what your country can do for you, ask what you can do for your country,” he implied that making Xander an All Star is everybody’s job. And we blew it.

Actually, *I* didn’t. I did everything I could to make this shit happen. In fact, I went above and beyond in ways my employers have only dreamed of, including:

— Creating roughly 200 email accounts and voting from all of them.

— Acquiring a shipment of chimpanzees from the dark web and teaching them to vote via computer and/or mobile device.

— Offering to forgive roughly $5K in owed debts in exchange for Xander votes.

— Calling random numbers and asking if they plan to vote X or, if they were female, gauge their interest in meeting later for drinks and tabbouleh.

By my estimation, I was probably responsible for anywhere between seven and 2,281 votes. Sadly, this Herculean effort was not enough.

I failed. Well, we all failed. You just happened to fail more than I did.

In the end, this is another example of why voting for the All Star Game should be left to either robots or a team of hired professionals or Aerosmith. Or, in this case, Xander’s family. The best short stop in the game won’t be playing shortstop in the All Star Game. That’s what’s wrong with the world right there, people.

Where does this leave us? Well, MLB always does that “vote one extra player” thing, so hopefully X will be one of the choices. In the meantime, I have a few connections in the world of MLB catering, and I’d be lying if I said they didn’t have tainted ham sandwiches at the ready, awaiting my final orders.

Meanwhile, just keep being excellent, X. Everyone knows “World Series MVP” is way cooler than “AL All Star” any day of the week.

Next post Red Sox, Go 18-3 Against Your AL East Rivals or I'll Kick a Pigeon