I Lost Faith in the Red Sox for Ten Minutes Last Night. But Now I’m Back. 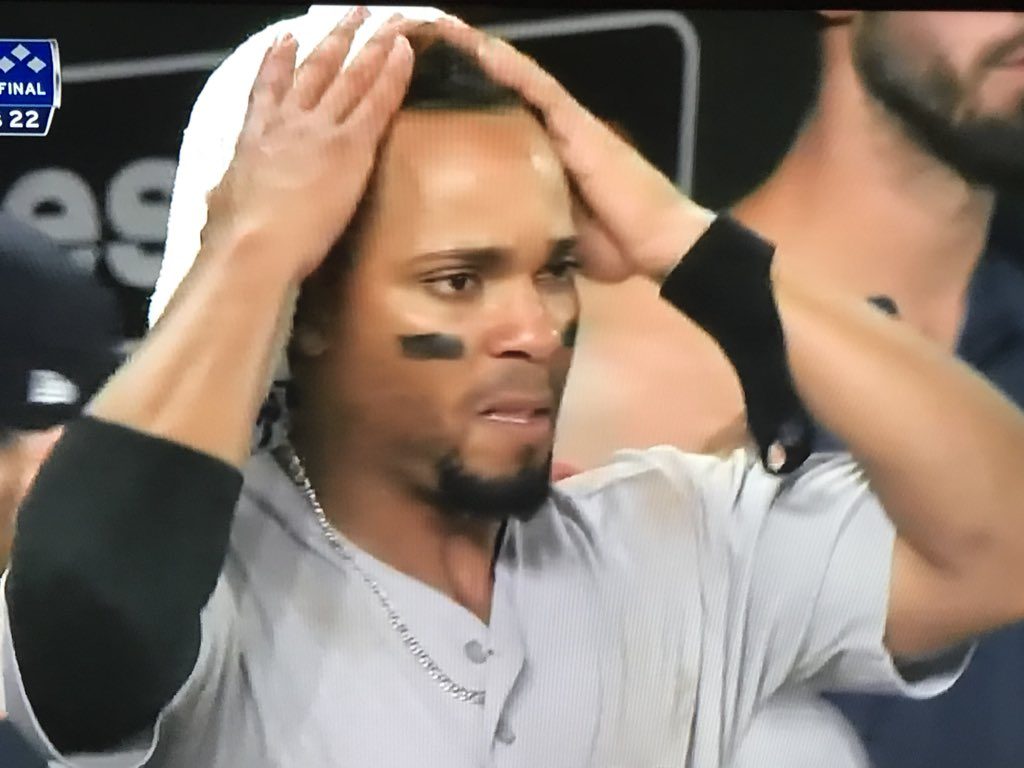 The Red Sox have won 101 games. That’s the most games they’ve won since 1946 and they will very likely surpass the record of 105 wins by the 1912 Sox to become the winningest team in franchise history. And please don’t even bother looking up “winningest” because I’m here to tell you that the word exists. They have a 9+ game lead over the Yankees and are the first MLB team to clinch a playoff spot. They have one of the best pitchers in baseball (when he’s healthy) and a rotation that can shut down opponents without blinking (when they’re “on”). They have time to rest and set rotations and barring an epic collapse, they’ll have home-field advantage throughout the entire postseason.

Simply put, I (and you and all of us) have every reason in the world to be confident as we head into October.

Yet last night, as the Sox got rolled by one of baseball’s worst teams, I felt an odd sense of discouragement grip me.

Maybe it’s the fact that I’m one old motherfucker, born of a time when the Red Sox were perennial losers, responsible for inflicting greater depression on New Englanders than the weather or the stock market. Or maybe it’s because the sting of last year’s first-round drubbing at the hands of the Astros is still fresh. Over the last two seasons, the Sox have gone 1-6 in the postseason. My scientific assessment of that performance is that it’s “not awesome.”

But then I remembered (with the help of some whiskey) that the 2018 Sox are team of destiny. A team that is destined to live in the franchise record books. A team you willing drop a week’s pay on with the best online bookmakers for MLB. In terms of the vibe I get from this team, I’d put it somewhere under the post-Tek/Arod dust-up 2004 team and the 2013 team but a little bit above the 2007 team. And yes, I know those nerds who crunch numbers and watch baseball with a slide rule in their pockets will argue that the 2007 team was the best of the lot. But I don’t care. I trust my eyes, my gut and the twenty-two gallons of alcohol I ingest before every game.

Last night’s game was a blip on the radar. A game no one in a Boston uni felt particularly invested in. A game that allowed us to give some air time to a bunch of pitchers who shouldn’t even be allowed to sniff the ink that the postseason roster is printed with. If it felt listless… well, you’re right. This is the time of year when you pretty much know where the chips are falling. The Sox, Cleveland, Oakland, Houston and New York are playing on. We’ve just gotta power through the next 14 games to get to the meaningful stuff.

So the good news is: I’m back. I’m all in. And I apologize for that brief diversion.

Next post Puppet Red Is Happy that Chris Sale's Back