Astros, A’s or Yankees? Who’ll Face the Red Sox in the ALDS? 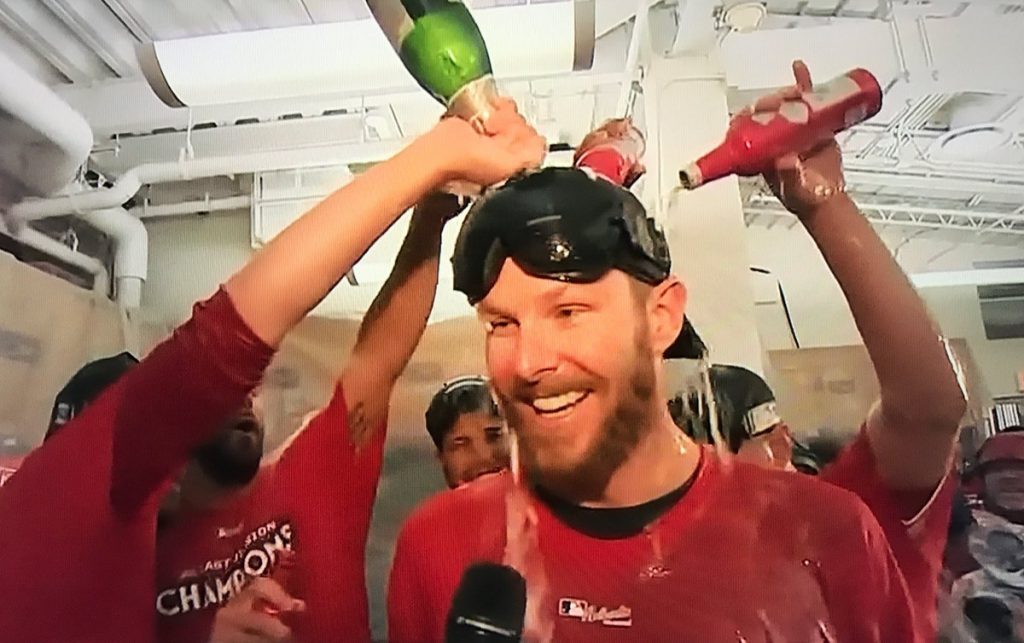 With just 12 games left on the regular season, the Red Sox are a lock for the playoffs. But we already knew this. The bigger questions were circling around the race for the AL West and who the Yankees would play in the wild-card game, thus a possible ALDS opponent should they take out the Bronx Bombers. Boston the current favorite to win the World Series at +400, with the Astros, Cubs, and Dodgers trailing at +450, +550, and +600 respectively. Remember, with sports betting legalized in a lot of places, make sure to do your homework on the different online outlets if you are going to bet on any playoffs games or series’. Here’s a sportsbetting.ag review to get you started.

Remaining Schedule & MLB Wild Card
The Twins are out of the picture and it would take a miracle for the Mariners to make up 11 games … so next 12 games will decide whether the A’s or the Astros face the Yanks in the play-in game.

The Athletics have a tough run as they finish out over the next couple of weeks. Even with 12 games remaining for both the A’s and the Astros, they only have around a .5% chance of making up four games on Houston to win the AL West. They face the Los Angeles Angels, a three-game series against the Twins at home, then they travel to Seattle for three games, and then down to Anaheim to face the Angeles again. You might be thinking, well that isn’t that tough of a schedule … But each one of these teams will be looking to play the spoiler. And the Angels are a loaded and dangerous team despite being in fourth place.

The Astros have it quite a bit easier on the second of their final series’ of the regular season. They finish out their series with the Seattle Mariners, in which they’ve already taken a loss, and then host the Angeles. But then they get to go on the road and face the bottom of the AL East barrel. First, they get the Blue Jays who might put up a half-hearted attempt to win, but the ‘Stros finish their season against the O’s, who have had a season that Bucky is already scraping off the bottom of shoe … like a hot wad of gum that has dirt, grass and other mystery elements stuck in it.

Oakland Athletics vs. New York Yankees
The Wild Card Round will be held on October 2nd and 3rd. And for the American League, it is almost certain to be the A’s against the Yanks. Who will get to play at home is entirely up for grabs. The Yankees have to play 13 games straight with no break. Six of those games are against the Sox, and four are against Tampa Bay. So if the Sox put it down hard against the Yankees, they could effectively take away the Yankees Home Field Advantage in the Wild Card Round (as long as the A’s don’t drop a bunch of games).

The end-of-season- strategy will be interesting to observe as the Red Sox are just two and four against the Athletics this season and eight and five against the Yankees. Although the Sox have gotten the better of the Yankees, it would still be a rivalry series and perhaps an easier post-season road to face the A’s in the ALDS. Of course, the natural chaos of the remaining games could decide for Alex Cora and the Sox. But if the A’s and Yanks’ records are tight, will the Red Sox give preference to one team or the other? Will they give away a game or two to try and get the Yankees or try to help the A’s get home field so that they have better shot at getting Oakland who always crashes and burns in the post-season?

The Yankees and A’s have split wins this season, so the Wild Card is anyone’s game. Either way, strap on your beer helmets. This is going to be great!

Previous post A Thorough and Well-Researched Argument for Robot Umpires