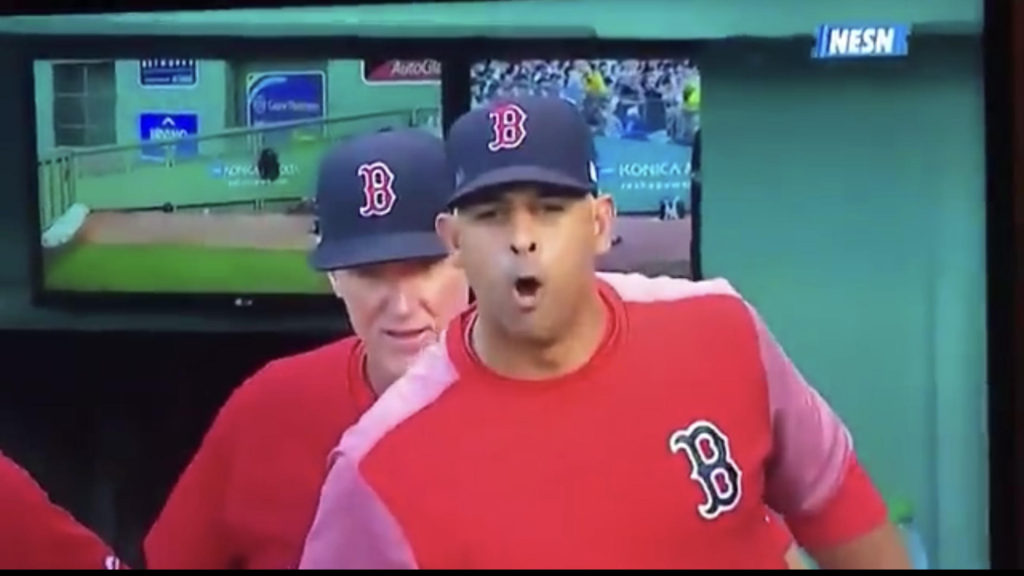 All it ever seems to take to bring out the worst (or dare we say the best) in a person is first-hand exposure to the Yankees/Red Sox rivalry. While things may not be as insane as they were in the 70s — where rumor has it Thurman Munson once waved a gun toward Carlton Fisk as he charged home plate — every game seems like a powder keg just waiting to be set off. It’s the kind of lunacy that got Tek to feed A-Rod his glove, had the Boston Police consider assault charges against Jeff Nelson, reinvented Joe Kelly as a fighting machine and convinced a 70-something Don Zimmer to lose his shit and charge Pedro Martinez.

Last night, Alex Cora was officially indoctrinated into this madness, looking, for the first time this season, like he was simply swept up in the insanity of Sox vs. Yanks.

It happened when Luis Severino went up and in on Young Mookie on the first pitch of the bottom of the first. Immediately, the usually sedate Cora, to put it mildly, went ballistic.

It got worse seconds later, when the home plate ump warned both benches. Cora got in his face and was ejected in mere seconds.

Didn’t matter. Even without our fearless leader, the Sox still made quick work of the Yankees. Porcello pitched a complete game one hitter, and Steve “who the fuck else?” Pearce went yard again — his fourth home run in the first two games of this series — to cement the win. Rick, as you might imagine, was feelin it after that win. 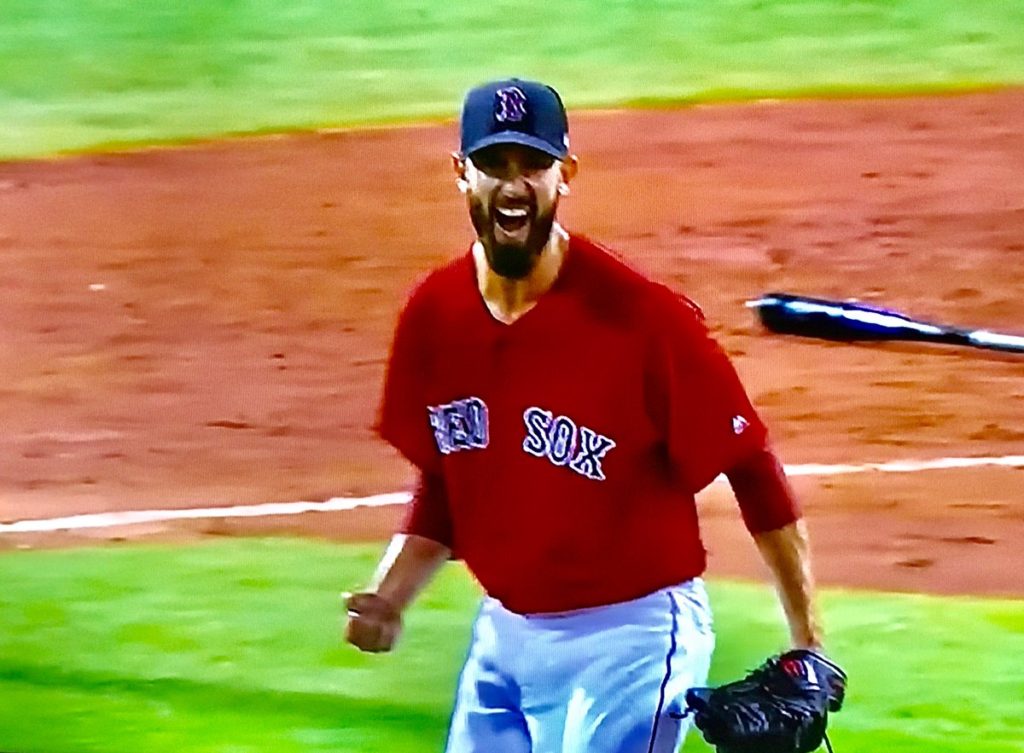 So today we find ourselves seven and a half games up on the Yankees… and Aaron Boone is looking more and more like a broken man. Also, Alex Cora is officially one of us.