Is 2018 Boston’s Time to Shine on the World Series Stage? 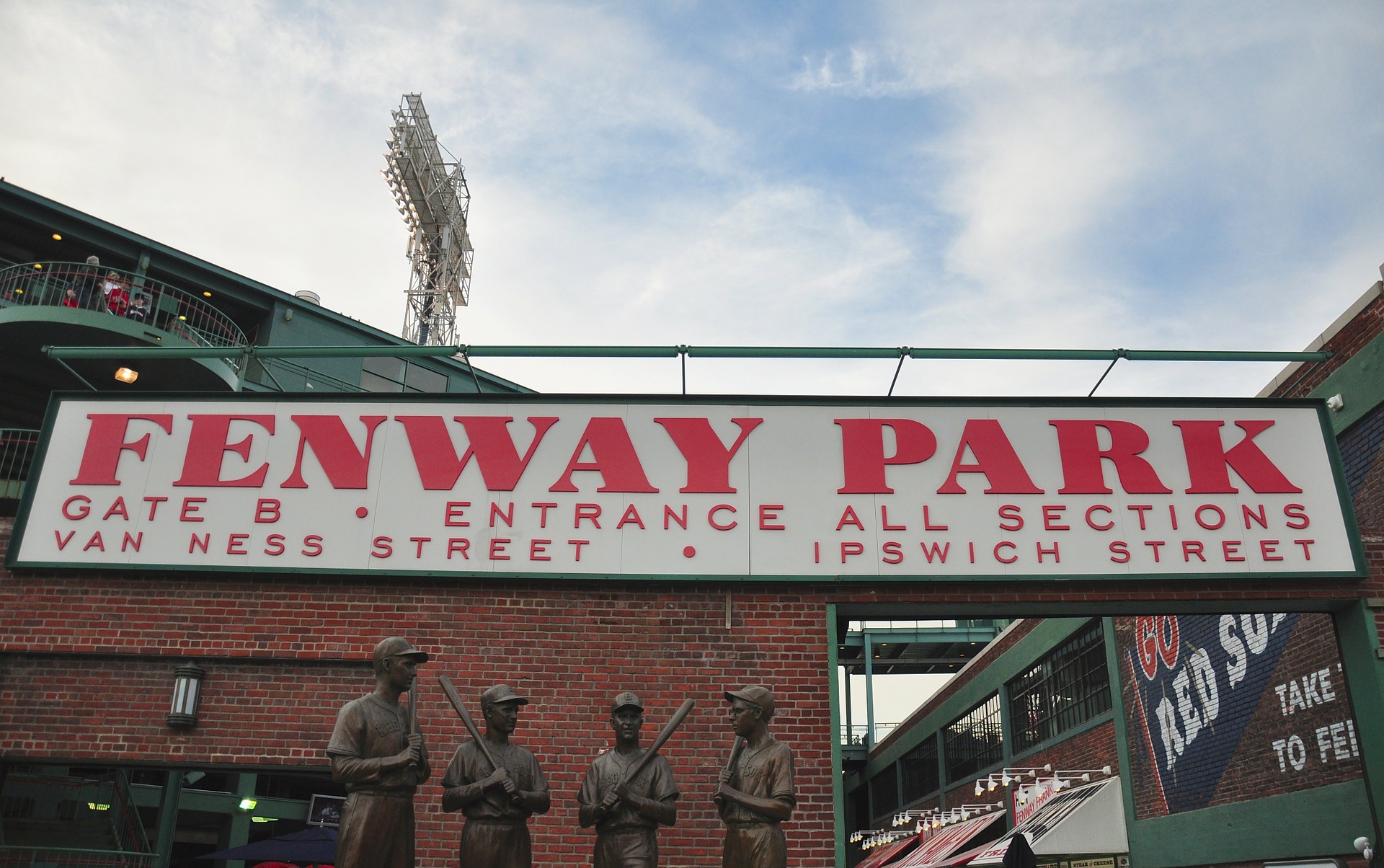 We all know I drink a lot, but I also have the distinct reputation for being right 35% of the time. And today, right now, with the 2018 Major League Baseball season well and truly underway and Boston Red Sox fans full of confidence after a promising start to the campaign, things are good. At the time of writing, the Red Sox are sitting pretty at the top of the American League East; four wins clear of closest rivals the New York Yankees. Boston have lost just five of their 24 regular season fixtures so far this year and plenty of fans are starting to dream of a return to the World Series.

With a .792 win percentage, the Red Sox currently rank as the strongest team in baseball – much to the delight of their passionate fanbase. Boston were on the fringes of the World Series conversation prior to the beginning of 2018 but those days are over. Pundits, fans and journalists are all labelling the Red Sox as genuine contenders now. According to odds with Betway as of April 27, Boston are now 13/2 to win the World Series – only the defending champions Houston Astros are shorter in the betting.

Sale, Porcello And Betts Leading By Example
As expected, pitchers Chris Sale and Rick Porcello have been in fine form. The former leads the team in strikeouts (41) and his 242 ERA score ranks well in comparison with top pitchers for other organisations. Meanwhile, Porcello has been the standout pitcher on the Red Sox roster; he has led the team to four victories and no defeats and he is yet to give up a home run on his throw. According to ESPN, the 2016 Cy Young Award winner is on pace to record better figures this year and he could be set for more individual recognition. 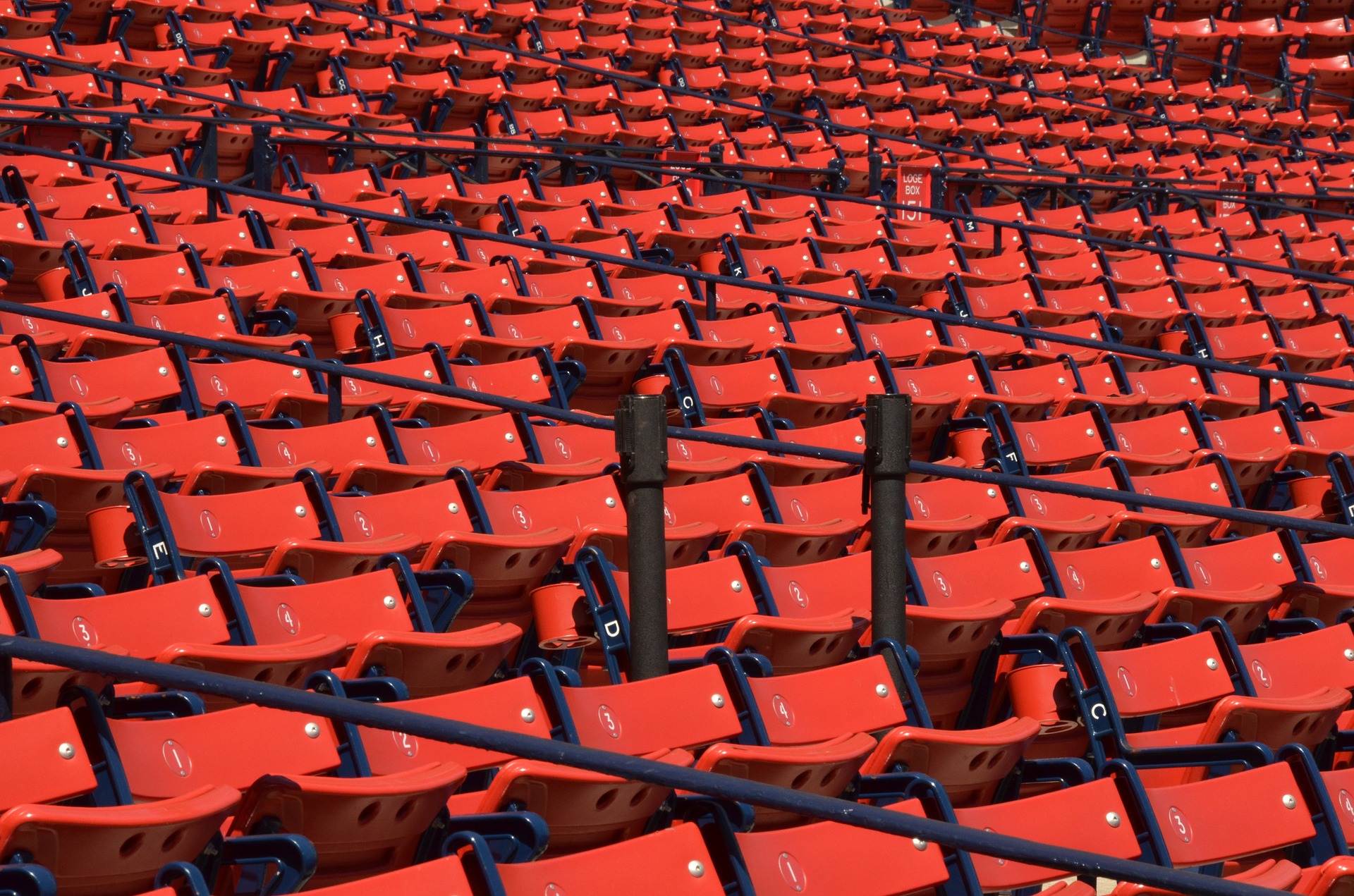 Mookie Betts has been a monster with the bat so far this season and Boston will need the 25-year-old to maintain his current form throughout the regular campaign. As of April 27th, he has hit more home runs (8) than any of his teammates whilst also notching a team-high 25 runs by other means. Comparatively, Hanley Ramirez has recorded just 16. Betts will be key to Boston’s chances of glory and many believe that he is arguably the AL East’s most explosive player. When he is good, he is VERY good.

Home Record Key to World Series Aspirations
One of the biggest factors in Boston’s excellent start to 2018 has been their form at Fenway Park. Home to the Red Sox since 1912, it is one of baseball’s iconic venues and visitors from all over the world travel to watch Boston play in front of their adoring fans. At the time of writing, Boston have played nine games at home so far this season. The Red Sox have lost just once. Fenway Park has been a fortress in recent weeks and manager Alex Cora, a former Boston player between 2005 and 2008, will be hoping for more of the same.

Barring any major setbacks, Boston should be there or thereabouts at the business end of the season. Cora has a talented roster on his hands at Fenway Park and managing players in the right way could be the difference between success and failure. The naivety that comes with being a first-year coach could turn out to help Cora though but Boston cannot afford to be overly aggressive. Finding a balance is crucial in their pursuit of glory and Cora, already a managerial wizard, seems to have found that balance.

Boston Fans… Start Dreaming?
It would be foolish to take anything for granted but the AL East is there for the taking and Boston know it. On paper, the Red Sox have the talent to match the Yankees and it is going to be an intense battle for the divisional crown. Boston have emerged victorious in each of the last two years and it would take a brave man to back against Cora’s side this year. Since 2013, the Red Sox have faced the Yankees 98 times. Boston have won 49, New York have won 49 – that statistic shows how fierce and close this rivalry is.

Perhaps we are getting ahead of ourselves but Red Sox fans are allowed to get excited. Five years on from their incredible triumph in 2013, Boston look well placed to go close in their pursuit of glory once again. The East Division has been their playground in each of the last two years and a third divisional title must be the number objective; the Red Sox will be looking to go deep into the postseason from there and a ninth World Series title may follow.

Previous post Xander Bogaerts Plays at Pawtucket... for About 250 People