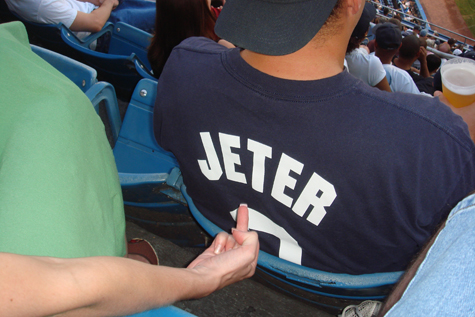 The first ten days of the MLB season have seen the Boston Red Sox exceed all expectations. After losing to the Tampa Bay Rays, the Sox surged to an eight-game winning streak. With the best record in the MLB after this opening frame, hopes have gone sky high for Boston this season. Everything seems to be coming together.

But, given the team assembled by the New York Yankees, many still expect them to claim the AL East this year.

All of the hype in the offseason surrounded the signing of J.D. Martinez. Martinez brings a huge amount of power to a lineup which already boasted a high-ranking offense. In 2017, the Boston Red Sox managed to rank as the tenth-best offense despite notching up the fourth-fewest home runs. The efficient offence becomes one of the most explosive with Martinez in the team.

But, for many fans, the excitement derives from seeing how the team performs with a healthy Chris Sale, Rick Porcello, and David Price. With the top of the rotation healthy and firing, the Red Sox have been one of the stingiest teams in the league. Boasting a .197 BAA through the first nine games, Boston fans are finally witnessing the power that this pitching trio can bring to the mound.

As is always the case in baseball, injuries will impact the team. Hopefully, long-term injuries don’t stack up as the season progresses. But, this year, Boston appears to be better equipped to deal with injuries. That said, Xander Bogaerts’ freak ankle injury in Boston’s epic win over the Rays on April 8 shows how cruel the baseball gods can be. At the time, the shortstop rocked a team-leading .371 batting average, .743 slugging percentage, and two home runs.

Despite proving all over the field that they’re strong enough to reclaim the AL East, the Boston Red Sox are still second-favorites to the Yankees to win the AL East. With the Yankees at -105 and Boston at +125 in the MLB betting to take the division, people still think that the Yankees will come out on top in the end.

Aside from the Houston Astros, who still boast what is likely the best team in baseball, the New York Yankees are the most hyped-up team this season. The fact that they emerged from a perceived rebuild season with a 91-71 record started the embers, and then this incredibly strong roster that they’ve entered the season with has fanned said embers into a raging blaze of hype.

However, the Yankees started the season rather slow. With a 5-5 record from their opening set of games, people are starting to question their credentials. But, of course, the baseball regular season is very long, and they’ll almost certainly pick up some big win-streaks down the line.

What’s important is that the Boston Red Sox put as much space between themselves and the Yankees and take advantage of their slow start. A hot start to the season is all well and good, but the Red Sox will need to consistently strong together win-streaks if they hope to bat away the insurgent Yankees.

Next post The Red Sox Just Clinched the AL East 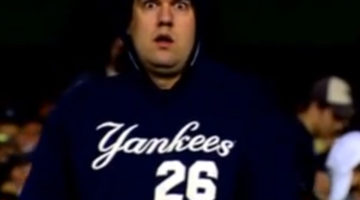 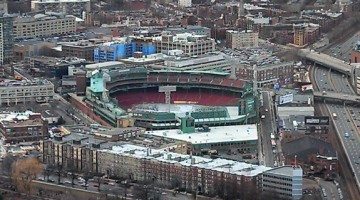 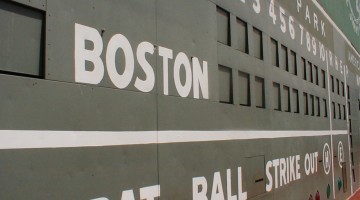