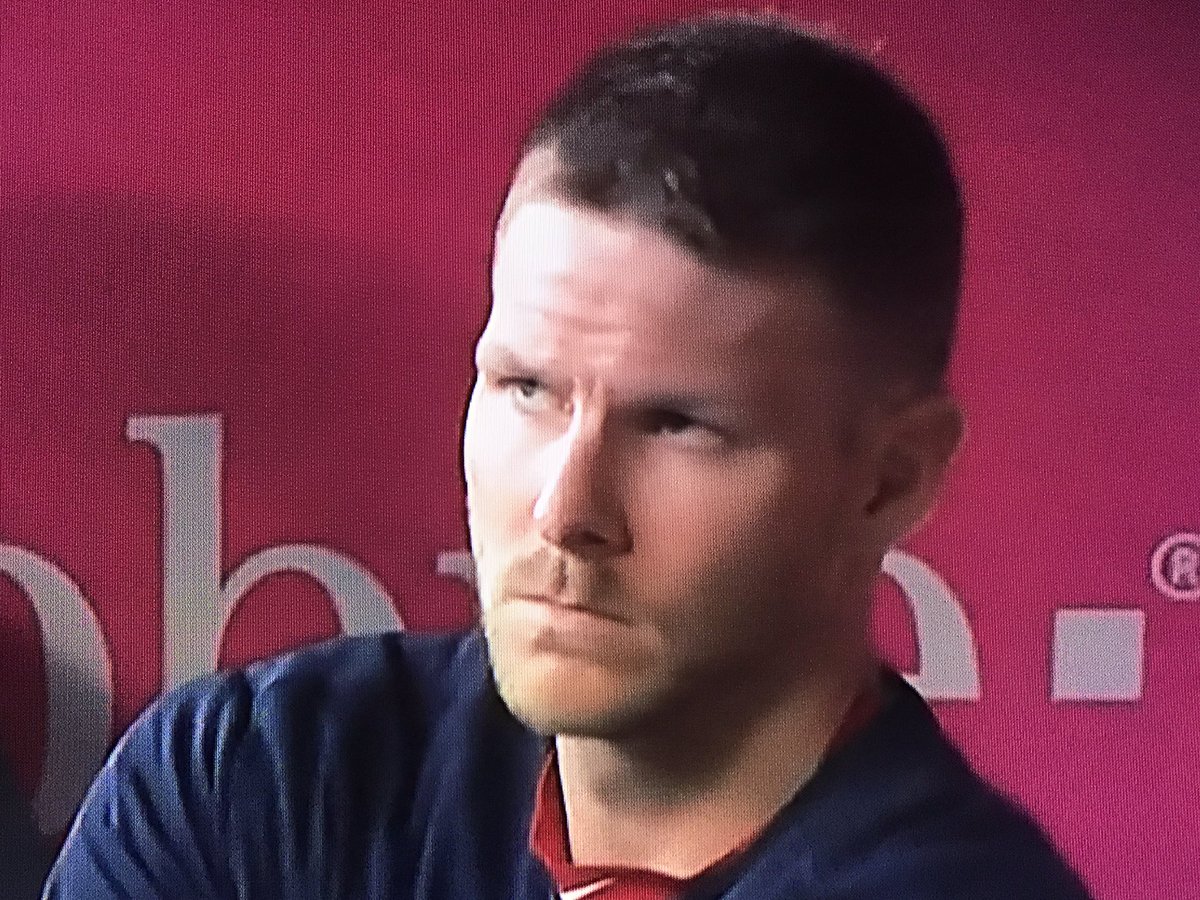 I grew up with Roger Clemens, fell in love with Pedro Martinez, and now Chris Sale is carrying me into my “functioning alcoholic” years. Tonight, Sale became the first Red Sox pitcher since Pedro to log 300 strike outs in one season, and when you start getting the Pedey comparisons, you know you’re in some pretty rarefied air. That the game in which he achieved this milestone also served to kick the hated Orioles in the nuts and clinched us a playoff berth is just icing on the cake.

What makes his accomplishment even more impressive is Sale apparently didn’t even realize he was close to knocking on history’s door. If you are willing to suspend disbelief, Sale claims he had no idea he was on the verge of 300 until, “I went out there and struck out the last guy and everyone started losing it. I knew I was close, but I didn’t know I needed just one more.”

Regardless, the 300K milestone comes at a curious point in Sale’s season. Once the Man of Steel in Boston’s rotation, his recent performance has been less than confidence-boosting. I’m not sure if he needs a rest or a steak or 72 hours locked in a windowless motel room with the first season of “Breaking Bad” on loop, but something needs to be done to reset him to factory settings.

With the end of the regular season just a week away, time is a luxury we don’t have. And the questions are flying fast and furious. Is Chris Sale gonna lead us to the promised land again? Is he gonna pick up the mantle formerly carried by Pedro, Beckett and Lester and be That Guy who can dominate a short series? Are the baseball betting lines gonna favor the Red Sox going anywhere in the postseason?

I’ll be honest: I love me some Chris Sale. But the thought of an ALDS against Cleveland or Houston scares the crap out of me. Still, I’ll shelf the anxiety and save it for another day. Right now, let’s just relish the fact that we’ve got a pitcher who’s making every start must see TV.