Finally, a Player from the Giants Helping the Red Sox Win Games 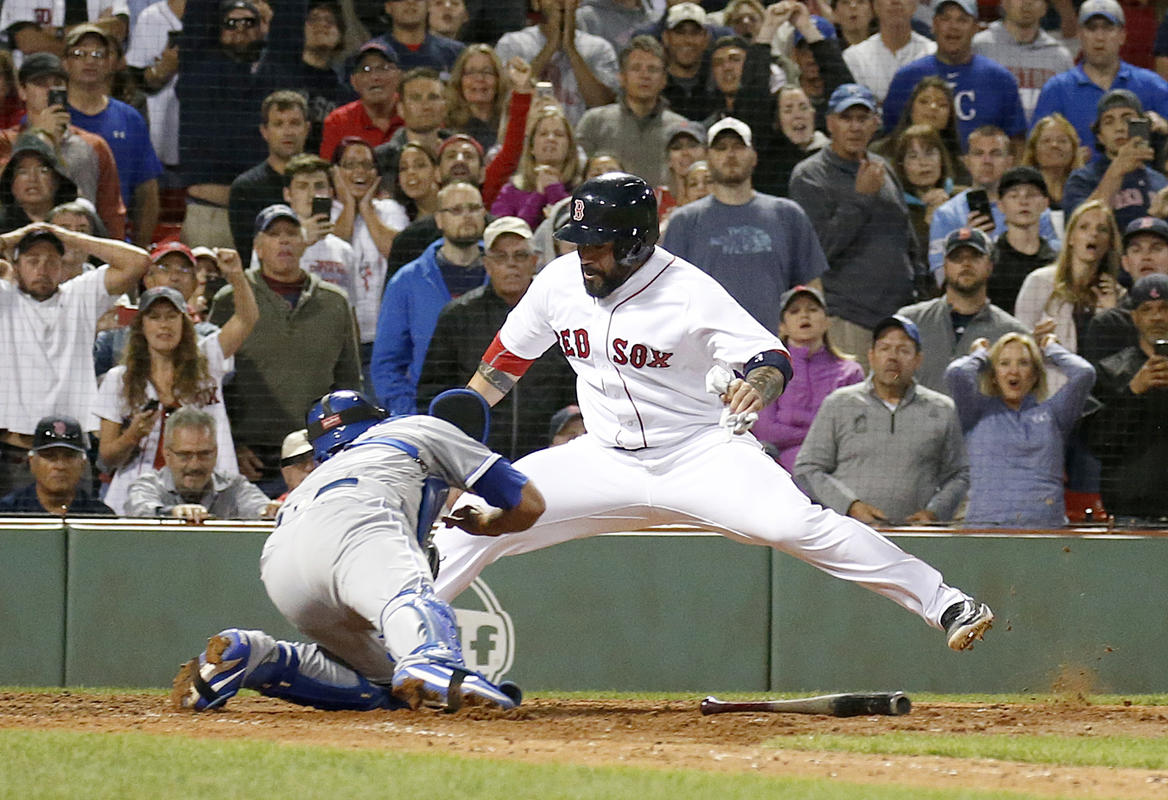 Just when we were ready to write off the entire city of San Francisco in the wake of the Pablo Sandoval disaster, along comes Eduardo Nunez to remind us that good things can come from the Giants after all. In one magic evening, Nunez belted two home runs (immediately achieving 1/7th of Sandoval’s entire Red Sox career HR output), had three hits and knocked in three runs, including the eventual game winner. He also basically pulled our asses from the fire on a night that the team did not look terribly sharp, with baserunning gaffs the likes of which I’ve not seen from this team in a while.

AT LAST A PLAYER FROM THE GIANTS MAKES THINGS HAPPEN pic.twitter.com/vACrOzUv1k

The hero of the night, though, was Sandy Leon, who danced across home plate to snag the winning run with a gazelle-like agility I didn’t think the man had in him. It was a thing of absolute beauty that an entire team of MIT engineers probably couldn’t explain:

That’s how you win games, people. Riding the backs of Eduardo Nunez and Sandy Leon. Just like we’ve said from day one.