Even When the Red Sox Lose, We Win 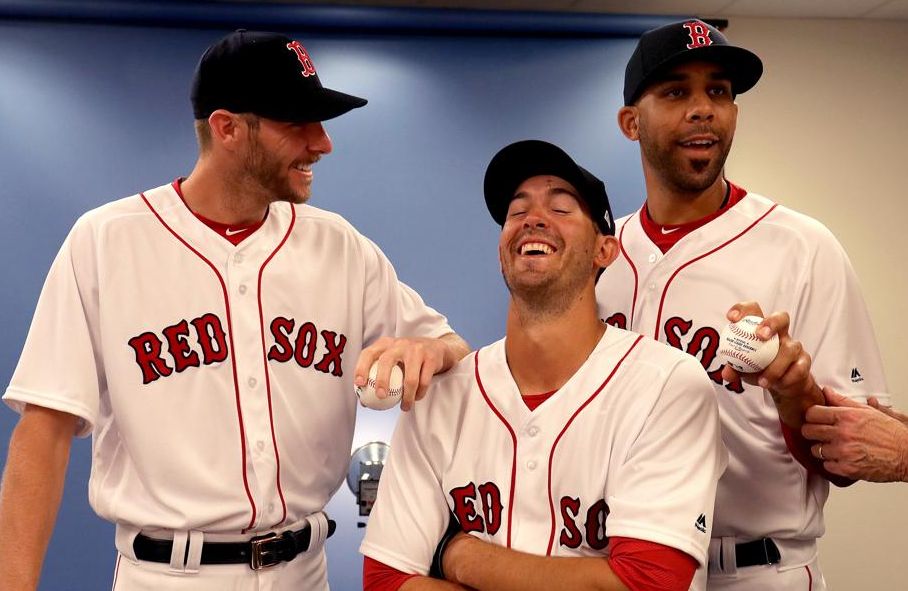 We’re all about good deeds here at SG headquarters. In fact, just yesterday, Denton gave half his donut to a less fortunate person. Never mind that the half he gave away had been dropped in the street or that the less fortunate person was me. Bottom line is that an unselfish act of paying it forward was committed, and we have to celebrate it.

This is why we’re happy to learn that Lexus is once again teaming with NESN for the Strike Out Hunger program. How it works is pretty simple. Every time a Red Sox pitcher records a K this season, Lexus donates 50 bucks to The Greater Boston Food Bank. Chris Sale alone could probably feed everyone east of the Berkshires.

It’s a cool gesture that might help take the sting out of some miserable Red Sox losses. “Alright, we lost the game, but Price scored some cash for the hungry.”