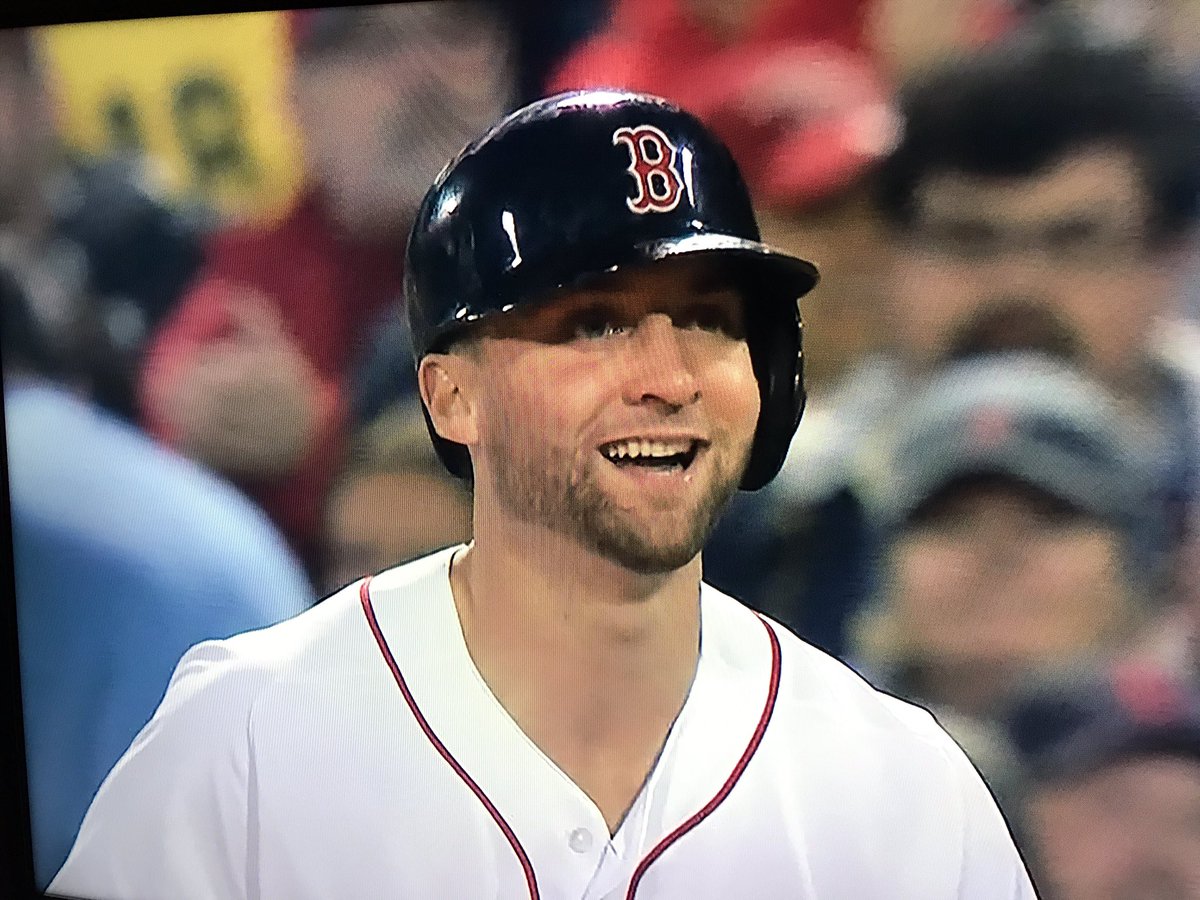 Alright, it wasn’t 1000 runs, but it’s time to give this Red Sox team props. After spending most of the spring looking (and playing) like a .500 team, the lads have begun to show signs of life. Signs that they’re not just gonna concede AL east bragging rights to the Yankees and Orioles. And while their current record is a somewhat unspectacular 24-21, the last couple games have shown us a team that’s resilient and can scare the crap out of opposing pitchers when needed.

Maybe getting pushed around by the lowly A’s was a wake-up call. After dropping three of four in Oakland, the Sox have looked like world beaters, scoring 32 runs in three games (not a misprint), and while we’re not quite ready to stop begging David Ortiz to grab a bat and come back, the last few days have shown that our offense, when healthy, is among the best in the league.

Look, we knew these guys were gonna pitch. But shit’s changed. I don’t care how much we’re pulling for him, after last night’s disappointing showing in Pawtucket, I’m willing to bet on David Price getting shut down for the year. That means that even with Chris Sale and Rick Porcello, the offense is gonna have to work harder. The last few games, including last night’s impressive win over the Rangers, tell me this can work. (And if you’re the betting sort, check out biggest free bets for the top betting offers on this match.)

Bitch all you want about his lack of home runs, Xander Bogaerts is a hitting machine. Mookie and Pedey continue to give us .300-level performance. Newbie Sam Travis went 2-for-4 last night in his MLB debut and even got the post-game Gatorade bath. Right now, we’ve got the best batting average in the American League and sit 3.5 games out of first. That’s not bad for a team that looked painfully mediocre for most of May.

Is this a hot streak we can ride into the summer? Who knows. Just gotta keep it together. And keep those reassuring pats on the chest coming.