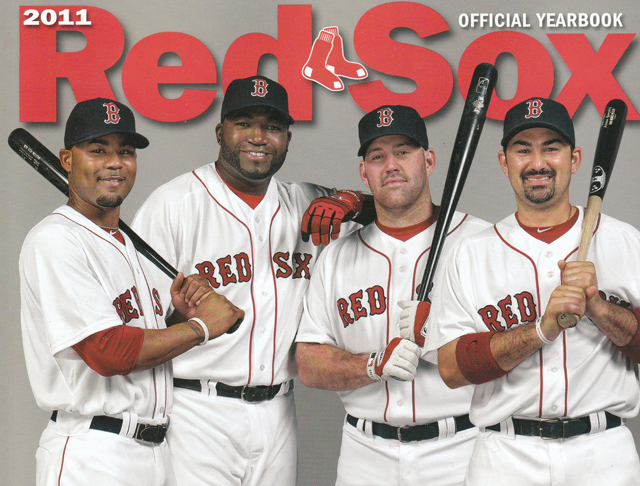 I’m the first to admit that days wrapped in sweaters, shotgunning winter ales and staring longingly at catalogs of good longboard brands can make a man crazy. As evidence, I’ll submit some of the Red Sox spring training prognostications I’ve made over the last 25 years or so. While at first glance they may look like the ramblings of a guy who’s taken leave of his senses, I prefer to think of them as proof that hopes springs pretty fucking eternal when pitchers and catchers report.

1992: “Butch Hobson is precisely what this team needs. He’ll whip these guys into champions.”

2002: “Write this down: Grady Little is taking us to the promised land.”

2007: “I don’t expect much from Mike Lowell, either, but we had to take him to get Beckett. If that’s his legacy here, I’m fine with it.”

2011: “Let me get this straight: Adrian Gonzalez, Carl Crawford and David Ortiz? Why don’t they just hand us the East right now?”

2015: “Alright, I missed the mark with Baldelli, but I’m 100 percent certain that Justin Masterson will be the feel-good story for the ages.”

2016: “At least David Price will cushion us from another season of trash from Rick Porcello.”