Basking in the Afterglow 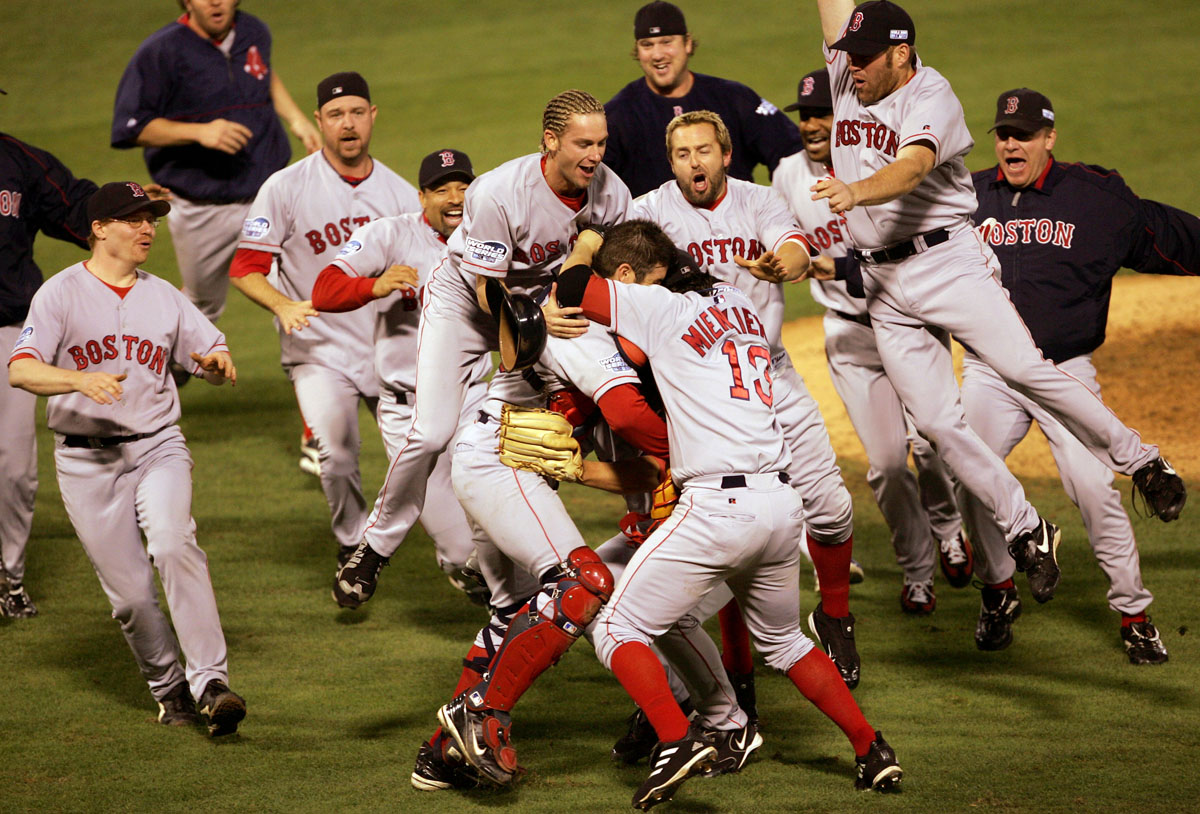 12 years ago today I came down off my beer high and asked “did last night really happen?”

This is what I blogged a few hours after the final out of game four of the 2004 World Series. The feelings still apply today.

Tonight capped the single most incredible season of our lifetimes. We are dizzy, drunk, hoarse and crazed. And we won’t be sleeping tonight. So talk to us, Red Sox Nation.

If you read this blog but never left a comment, do so tonight. Let us know who you are, where you are, and what you were doing when the ghosts were vanquished and the Red Sox won the World Series.

It sounds better every time I say it. 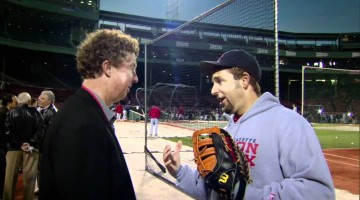