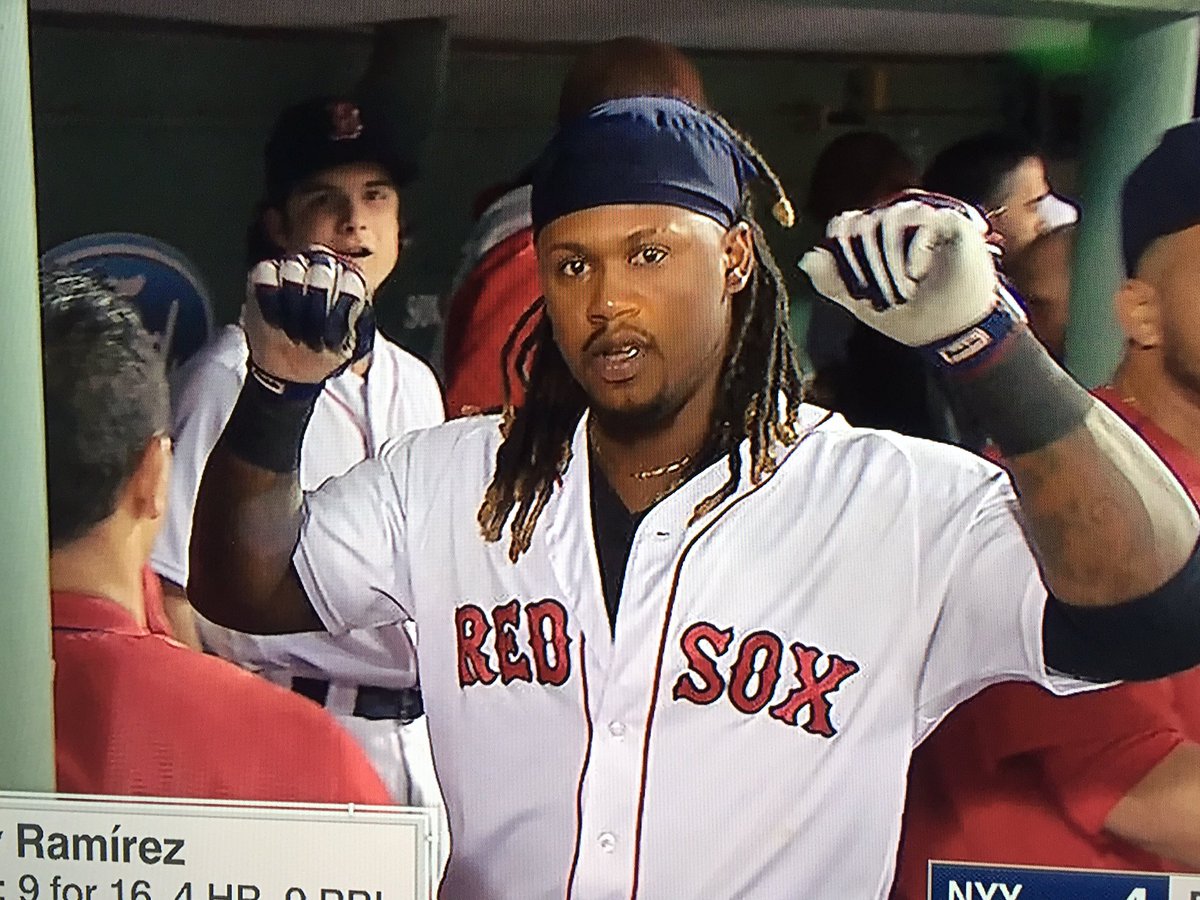 This weekend marked the Red Sox’ last home series against the Yankees in David Ortiz’ illustrious career. But as one Yankee Killer gets set to retire, another is emerging.

The Yankees rolled into Fenway on Thursday just four games out of first and looking to transform themselves from AL East afterthought to 2016 postseason contender. Now, a mere four days later, the Yankees leave Boston a broken team, outplayed, outclassed and outquaffed by the Boston Red Sox. Oh, and eight games out of first. This is the New World Order, people. This is just how the Red Sox handle the Yankees in the twenty-first century.

The primary catalyst in sweeping New York out of town was Hanley Ramirez. Guy has been like a one-man ass-kicking machine for this entire series and tonight, just when it was starting to look like the Yankees might sneak one out under their jackets, HanRam turned in a three hit, two home run, four RBI performance that pretty much shot an arrow through the heart of the Yankees’ playoff aspirations. In fact, his second home run, which seemed to leave the Park the minute his bat made contact, was the exclamation point:

Honorable mention for Game MVP goes to Mookie Betts, who made not one but TWO stellar catches tonight:

Still a lot of work to be done, and a BIG series with Baltimore begins tomorrow night. But right now, the Sox have pretty much vanquished the Yankees and built a fine, three-game pillow between us and the Orioles before we hit Camden. I’d say things are going pretty, pretty, pretty good.

Eck, any final words for the Yankees?