Red Sox Officially the 600 Pound Gorilla of the AL East 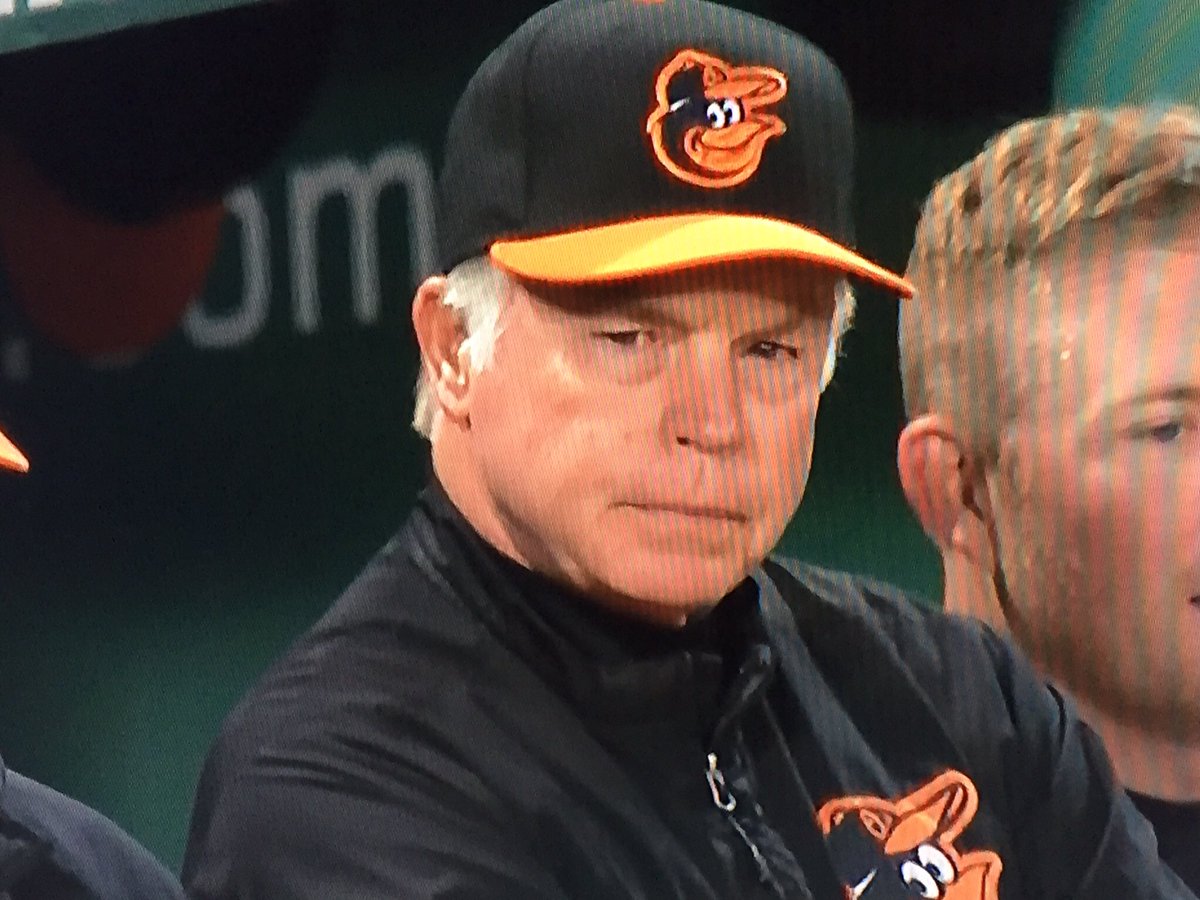 Look, this might be the beer talking or the sugar from the 15 “Ring Dings” I wolfed down while watching tonight’s Red Sox game, but I say anyone who claims the Sox aren’t gonna win the East is straight up crazy. Just one day after taking two of three from the Jays in their own park, the Sox came back to Fenway and rained holy hell on Buck Showalter’s Orioles with a devastating 12-2 beatdown.

It was a win that kept the Sox two up on Toronto in the standings, with Baltimore now three back and That Team We Shall Not Discuss further down the pole at 5 games back.

For Sox fans, this game was like an embarrassment of highlight reel riches, with so many to mention that I’ll just plow through ’em, bullet point style:

— David Price giving up just two hits and two runs over eight innings and showing us why he may just be nails come October.

— David Ortiz hitting his 536th home run to tie none other than Mickey Mantle on the all-time list.

— Chris Young going 4-for-4 and breaking out the stanky leg during the post-win victory dance.

— The offense cranking out 16 hits.

— Buck Showalter exercising his right to be a dick with wings and calling for a review of a meaningless play with two outs in the ninth inning of a 12-2 blowout. I’m guessing even the guys on the headphones in New York were like, “oh, fuck this guy.”

There’s still a lot of baseball to play. I understand this. But everything’s clicking at the right time for the Sox, and in a September that matters for the first time in two years, they’ve already won 7 of 10.