No Sweep For You! 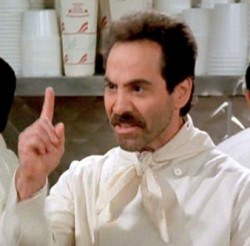 The Red Sox come out of the All Star break high off the acquisition of a new starting pitcher. They win the first two games on the road against not just a division rival, the division rival. Poised for a sweep, they have their ace going against a weak-swinging Yankee team. And in true David Price fashion, he is unable to deliver.

Look on the bright side, he didn’t put the Sox in a hole in the first inning (although he did allow two base runners). Price waited for the fourth to implode, giving up three runs and erasing a Red Sox 1-0 lead. And so goes the Price season.

Price-apologists will point frantically to the lack of run support. To that I say, “karma’s a bitch.” Price has three no decisions where he gave up five or more runs, and a “W” after giving up six runs. He could easily be 8-11 instead of the mediocre 9-7. I’ve said it before, a guy making that kind of payday has to win the close games. And Price just can’t.

This week we get the debut of Drew Pomeranz, the man the Red Sox traded away their best pitching prospect to get. From a March article in the Boston Herald, Pedro Martinez talks about Anderson Espinoza:

“Oh, believe me, this is a kid that only looks peaceful when he looks at you,” Martinez said. “You get him on the mound, he’s a different animal. He’s got more than I did at that age, at 18. He’s a lot more mature than I was.”

“He’s flexible, he’s got a great arm, he’s developing extremely quick,” Martinez said. “He throws an outstanding changeup and a very good curve along with a 97, 98 (mph) fastball. The ceiling is nowhere near for this kid. God willing he stays healthy. His maturity with his body, that is my biggest concern — he just turned 18. But everything else: It’s right there.” 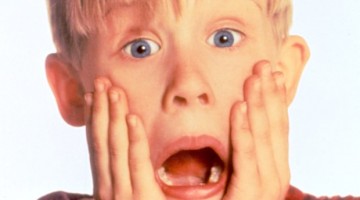 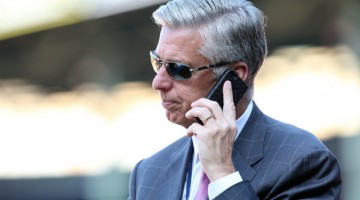