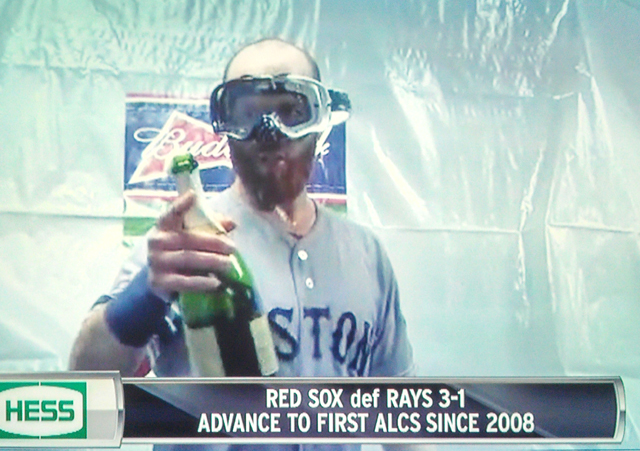 As further proof that I’ve become a grumpy old man, I’ll come right out and say that Spring Training doesn’t really do it for me any more. Yes, it’s nice to hear ball meet glove after a long, dark winter. But, overall, unless I’m lounging in the stands of Jet Blue Park, a dozen cans of cheap beer duct-taped to my chest to avoid paying for drinks at the concession stand, the thought of March baseball only makes me impatient for the real season to start.

Then I read a story like this, and remember that Spring Training is prime season for Dustin Pedroia soundbytes. Like this one:

Pedroia was the second-to-last position player to arrive, as befits the second-longest-tenured player on the roster. But it took him almost no time to leave his mark.

“This isn’t softball,” he told a group of reporters who cornered him at his locker before his first workout Monday. “We wear pants. I come when we wear pants and go to work.”

Sure enough, when the Red Sox took the field a few minutes later – from Mookie Betts and Xander Bogaerts to Hanley Ramirez and Pablo Sandoval – the shorts of previous days had given way to gray uniform pants.

We put a lot of focus on David Ortiz as the heart and soul of this team. He’s certainly the face of the Red Sox–something that will be even more apparent as the Final Season Tour gets underway. But The Elf is unquestionably the guts. He sets the tone among the players in the clubhouse and on the field. And when the man tell you to put your pants on, you’d best do it, son.

Next post The Red Sox and True World Series Odds 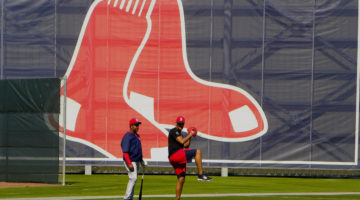 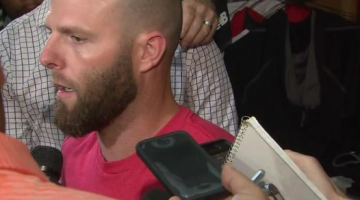 Dustin Pedroia: King of a Team of Young, Handsome Men 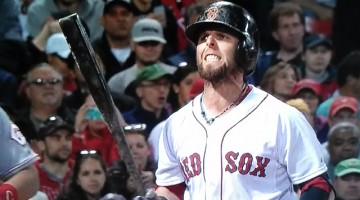