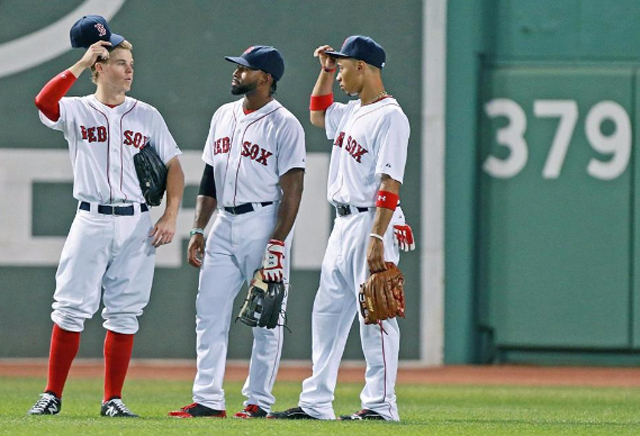 Dave Dombrowski is the new Red Sox president of baseball operations, the guy who has to clean up the Red Sox’s act. Maybe he has had far worse jobs than this one, but still, the team’s a mess. It was a nice timing for the team, because this way Dombrowski has time to assess the team based on the current situation and what he will have to do during the winter.

The leading contender for the GM position is Frank Wren. He is not the man that would like to manage the team without absolute power, but he needs Dombrowski so that Dombrowski can keep his worst ideas away. Dombrowski has a long history of working with Wren, plus Wren did a solid job with the Braves, therefore naming him as the GM makes sense.

The second thing that Dombrowski must do is find a first baseman. Sam Travis is an important prospect to the Red Sox, but Dombrowski needs to find a solution for next year for situations when Travis isn’t ready and he might not want to bet on him. He needs a bonus and good bettors always learn how bonuses work. That’s what Dombrowski needs to be, a good bettor. Bettors know it’s better to read reviews than just leave it to chance. He needs to read the reviews about his team’s weaknesses and eliminate all the faulty reasoning about the potentials. Chris Davis sounds like a nice bonus, or Joey Votto… or even Adam Lind.

A third problem is Hanley Ramirez and Pablo Sandoval. Dombrowski needs to figure out which one of them is better to keep. He doesn’t necessarily need to keep either of them if they are officially finished as productive big-league players. Sandoval has had defensive issues this year, but he is the more complete player and younger. Ramirez on the other hand is older and the resources that the Red Sox are spending on him could be spent much better. This is not an urgent issue, but Dombrowski might want to clear that up.

The fourth issue is fixing the rotation. Dombrowski needs to figure out a way to account for Wade Miley’s averageness, as well as Eduardo Rodriguez’s youth, and Clay Buchholz’s health problems. Miley has been average at best, Buchholz is rarely healthy, although when he is he is great, while Rodriguez is still a rookie.

Dombrowski has a reputation as a guy who can scout big-league players, but also a reputation for trading prospects. Therefore, there is a danger of him trading Moncada. Moncada has been dominating Low-A and promises that he will be much better next summer.

Lastly, Dombrowski and his future GM need to figure out what they will do with the rest of the team. Who is suited for a future starter, what will be the role of some of the players like Hanigan or Vazquez, which players should continue be in the bullpen etc. He has lots to do and only a short amount of time, but that is why he got the job in the middle of August.

Previous post Dombrowski Finally Gets His Hands on Castillo (In an Innocent Way, Of Course) 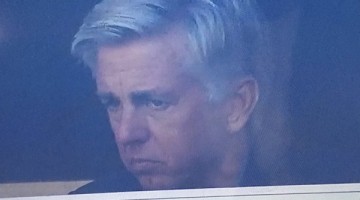 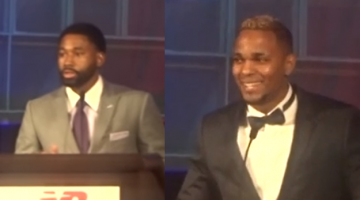 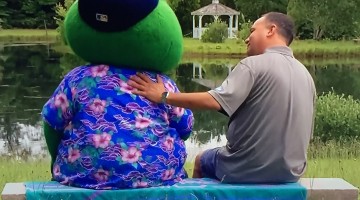