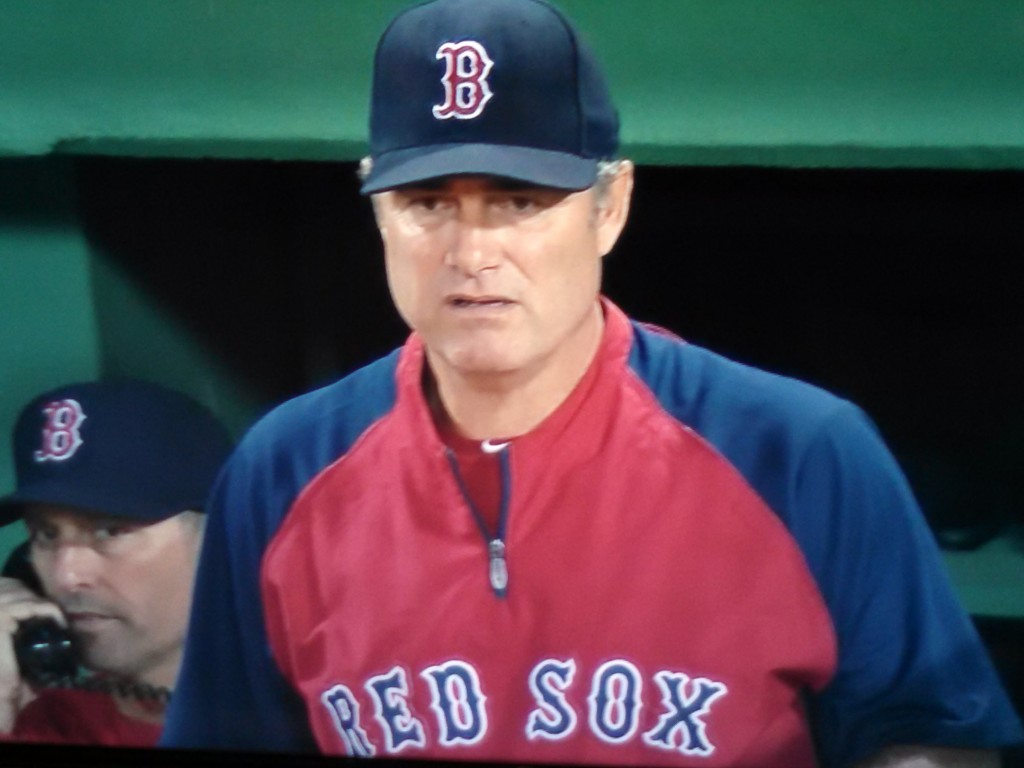 I planned to write this post as a tribute to former Red Sox player Mike Aviles’ daughter, Adriana, a 4-year old leukemia patient who threw out the first pitch at Wednesday’s Indians/Yankees game. I watched video of that first pitch, and seeing Adriana running around the diamond, laughing with her twin sister and comparing bald heads with Terry Francona was inspiring and heart-breaking all at once. It also reminded me of all the things I have to be thankful for.

Then, as I was finally sitting down to write it, I got word that Red Sox manager John Farrell has been diagnosed with stage one lymphoma, and will be out indefinitely.

Needless to say, in a season of truly shitty twists and turns, this is by far the worst. But at the same time, it’s a reminder of what’s truly important. In the grand scheme of things, these games, these losing records, these horrible stats, the strike outs and blown saves and O-fers I complain about night after night… they mean nothing in the face of a four-year old girl and a dad/husband/manager battling a truly horrible disease.

Cancer has stolen so many wonderful people from my life that I won’t even dignify it with any more ink. Or type. All I’ll say is that Red Sox Nation’s got your back, John. And we’ve got Adriana’s back, too.

Anyway, I know John’s gonna beat this. We made a handshake deal at Winter Weekend.

John Farrell promised me another World Series victory. So now I KNOW cancer's gonna get its ass kicked. #RedSox pic.twitter.com/lgPN6RmQRK

In closing, here’s that video of Adriana Aviles throwing out the first pitch. Nothing but positive vibes to the Aviles family. You, your daughter and John Farrell aren’t fighting this battle alone. 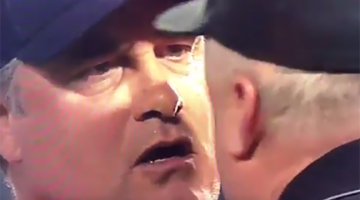 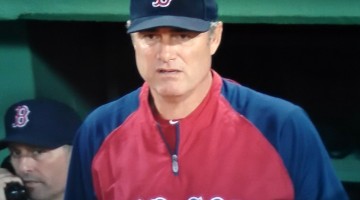