Wade Miley, the Luckiest Man in the World 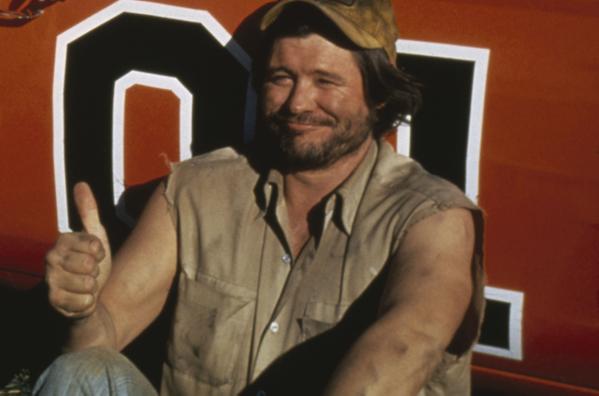 You’ve heard the expression that even a busted clock is right twice a day? Well yesterday, Wade Miley was that busted clock. In a showdown with Sonny Gray — a match-up that seemed woefully one-sided on paper — Miley preposterously came out on top, giving the Red Sox a win and the series.

Even after letting the leadoff guy on four times, even after walking two in the first inning, even after surrendering a leadoff triple in the bottom of the third, Miley somehow, amazingly, pulled all the right strings, getting ground outs and pop flies when he needed them and stunting the A’s every time they hoped to plate a run.

As I sat and watched, I kept waiting for the inevitable collapse. The gopher ball, the missed target, anything that the A’s would drive out of the park and put the world back on its proper axis. But it never came. As we clung tenaciously to a one-run lead, courtesy of a Nava bloop single that dropped to earth just inches out of reach of every glove, Miley kept pulling rabbits out of his hat.

When the dust cleared, Cooter had gone 6.2 innings, giving up only five hits and no runs. And, yes, Wade Miley beat Sonny Gray.

It was further proof that baseball is as unpredictable a sport as they come. And it was a much-needed win. I just don’t want to be around when the devil comes to collect Miley’s soul. 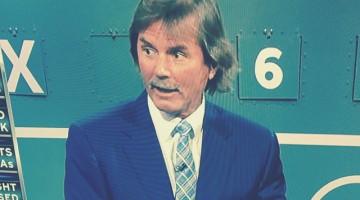 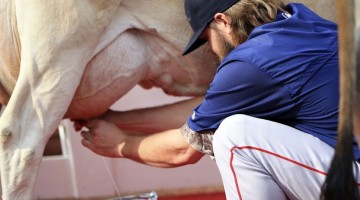