And Starring Clay Buchholz as John Lackey or Jake Peavy 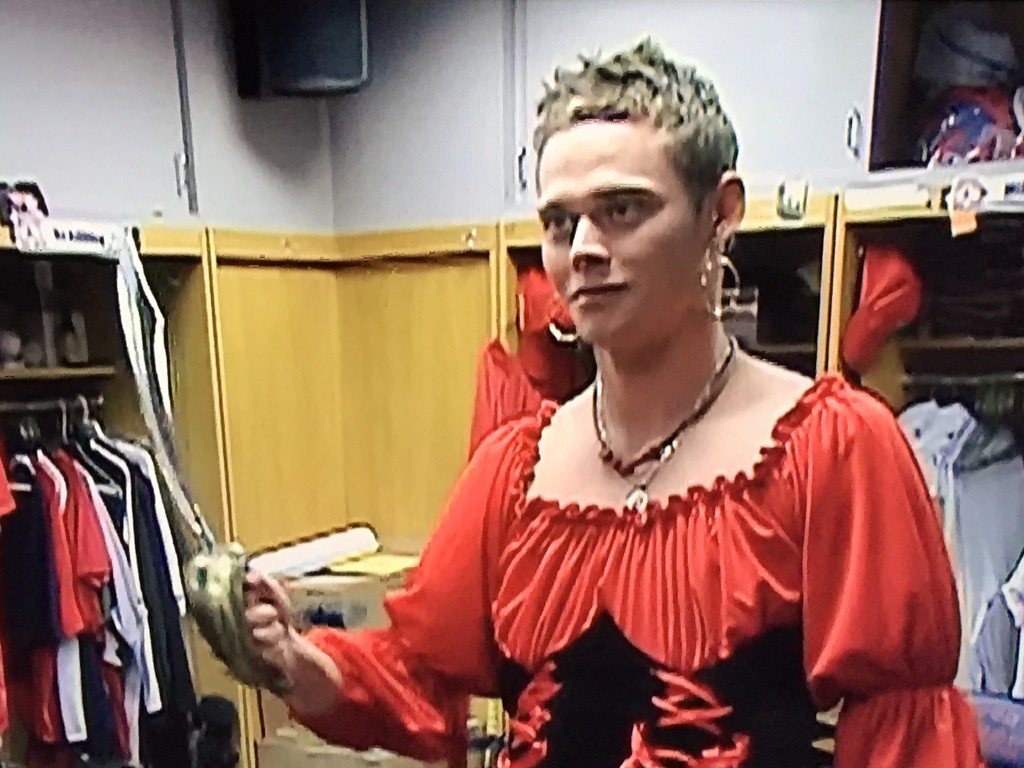 Remember those torturous games that Lackey and Peavy used to pitch for us, where they’d give their all and hold the opposing team to a few measly runs only to watch our offense rendered impotent? Last night, Clay Buchholz channeled those awesome but ultimately frustrating performances. For eight strong he held the Mariners to three hits and one run while striking out 11, but our offense couldn’t do a god damn thing to secure him the win.

The O-fers were glaring. Mookie, Pedroia, Hanley and Sandoval went a combined 0-for-14. Meanwhile, X, Ortiz and Victorino each had 2 hit nights, but no one to drive them home. Our sole run came on a Bogaerts triple that missed a home run by inches. Or possibly by feet. I was drinking a lot.

The game was locked at 1-1 going into the ninth, which is when Farrell opted to pitch to Nelson Cruz, who is currently the best hitter on the planet or at least in the AL, with first base open and a runner on second. Game over.

Clay was pretty fucking spectacular, despite not getting the win. This made for three quality starts in a row from Miley, Kelly and Clay.

X seems to be finding his groove at the plate again. He knocked in our only run of the game with a triple and had another hit to start the eighth (sadly, he remained stranded at second). I like the kid, so I’m happy to see him do well.

Victorino carried over some of his Thursday night magic, getting two more hits. Maybe hearing about Rusney tearing it up in Pawtucket is driving him harder. If so, I say good.

“Fast Times at Ridgemont High” was on IFC right after the game, so Phoebe Cates. 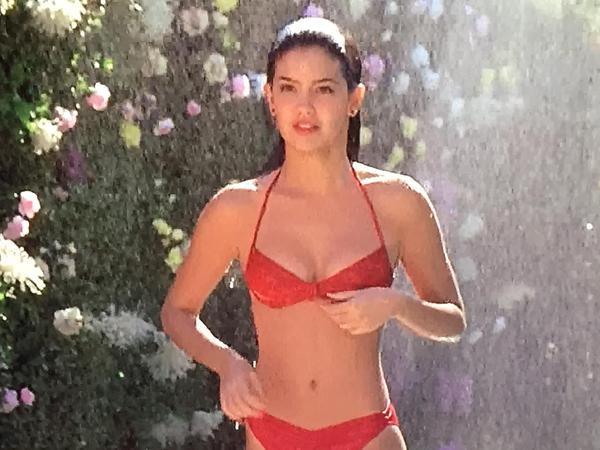 Oh, and this play by Pedey:

Our offense is like a garbage bag filled with sand and left out in a rainstorm. I don’t know what that means, either but you get the point. We spent huge sacks of cash to build a line-up that mashes and so far, we got nothin. Mookie looks absolutely lost at the plate but Napoli is condition critical. Why not sit him a few games and let Holt take over first base? Can’t we do things like that in Farrelland?

Speaking of Farrell, why in the hell he allowed Taz to pitch to Cruz with first base open in the bottom of the ninth with the game in the balance is beyond me. All I know is that in five years of managing in the bigs, he’s got one World Series title and four losing seasons. It’s all starting to make sense.

Bottom line: with King Felix looming, it was a game we needed and should have won. But I’m guessing there’ll be a lot more of those as this summer unfolds.

Next post Dustin Pedroia: Five Foot Two and Better Than You