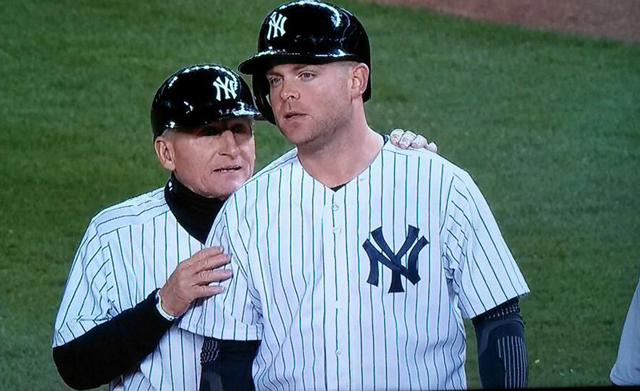 Half the line-up hitting under .200? Defense that almost begs to be accompanied by the Benny Hill theme music? Injury-prone folks like Teixeira and Ellsbury expected to carry some weight? As a survivor of the 1986 World Series and the 2003 ALCS and witness to too many Yankees Elimination Parties to mention, I’m never one to write off a team before the final out. But I could easily see this New York team topping out at around 80 wins, and that’s if everyone stays healthy.

The Red Sox have now won two in a row against the Yanks and yesterday’s win showed a sharp contrast between the two teams. The Yanks couldn’t solve Joe Kelly, a guy recently struggling with a biceps injury, and were unceremoniously shut down for much of the afternoon. Meanwhile, their fielding looked like some sort of bizarre sleep deprivation experiment.

On the other side of the field, the Sox continued to churn out the hits and runs. Granted, the Yanks gifted a chunk of them with three costly errors on the afternoon. But over the course of five games, the Sox have scored 30 runs, without any sort of contribution from the still-hitless Mike Napoli. Assuming he’s gonna heat up at some point… watch out.

Tonight, we go for the sweep and a chance to open the Fenway season at 5-1, in sole possession of first place in the East. Who ya got? 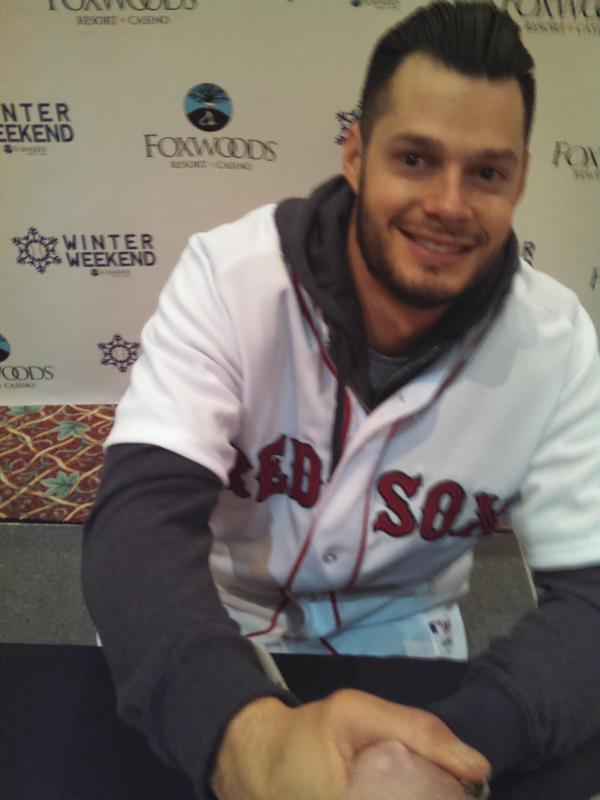