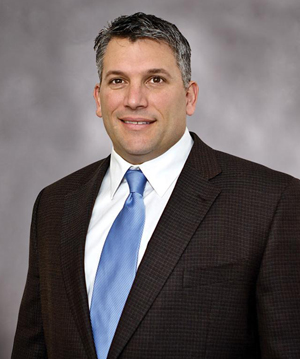 Just a police escort away!

So far, this year’s spring training has been a pretty routine mix of awesome and zany, from Mookie knocking baseballs all over Florida to Victorino taking on the Boston sports media and Ortiz laying down the steroid gauntlet. But it’s all fun and games until someone gets hurt. And now, unfortunately, somebody got hurt.

Word that Christian Vazquez is getting a second opinion after an MRI on his throwing elbow is alarming, because we rarely get them when the doctors give us good news (My Uncle Sid was the obvious exception, a big fan of the “turn your head and cough” routine). But it would be a lot worse if we didn’t have the top catching prospect in the major leagues and the highest-ranked Red Sox player on Baseball Prospectus’ Top 101 Prospects waiting in the wings. Of course, immediate back-up (and likely opening day starter if Vazquez is down) Ryan Hanigan has averaged about 75 games a season over the past eight years, so some sort of plan B beyond a Hanigan-Swihart combo might be necessary. Although that sounds more appealing than a Hanigan-Humberto Quintero tandem.

Vazquez was one of the few rays of light in the 2014 season, and his synergy with the pitching staff — not to mention his critical roll as Xander Bogaert’s BFF — will be missed on the field if he’s out for an extended DL stint.

But maybe the answer has been right under our noses all along. Doug Mirabelli’s gotta have plenty of spare time, right? Fire up the police escort and get that man down to Florida, stat.

Previous post I'll Take the 2004 Red Sox Over the Avengers Any Day... 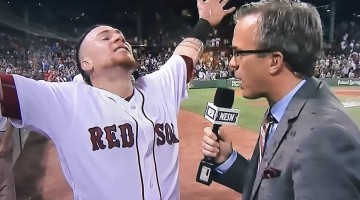 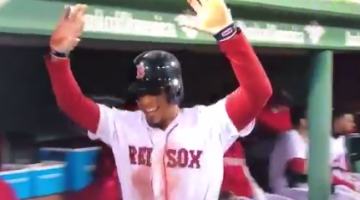 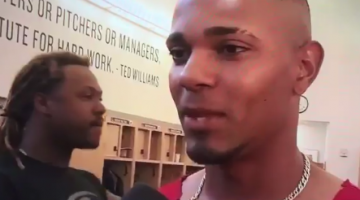