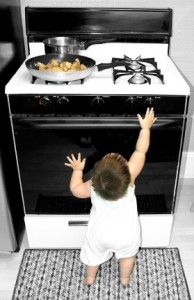 After the disaster that was the 2014 season (not to be confused with the 2012 debaucle), I kinda thought the Red Sox would load up on high-priced talent and make another World Series run. They definitely fulfilled the “high-priced” part of the equation. Five years, ninety-five million for Sandoval. Four years, eighty-eight million for Hanley. Two years, eighteen million for Koji. But did they get the talent they need in any of these deals?

Let’s start with Koji. Nine million/year isn’t going to break the Red Sox bank, but is he still their closer? He was essentially benched last year with his 5 blown saves and 2.42 ERA. All of his numbers were worse than 2013, but looking at his career, 2013 could have been an abberation. The jury is out on this one. If he can’t close, the nine mil is too much for a bullpen arm.

The return of Hanley Ramirez. This signing is questionable for a lot of reasons. The Hanley Ramirez that played so well for so long as a member of the Marlins seems to have been replaced by a lesser-performing, more injury-prone version. He did have a comeback year in 2013 but it was an 86-game season for him. The past season was a very pedestrian year: thirteen home runs, 71 RBI and a .283 batting average. Certainly not a 22 million dollar playing. And of course, he’s been somewhat of an over-cocky malcontent for his entire career. Anf the plan is for him to play left field?

Kung Fu Panda. To me, this is a very Carl Crawford-like signing. He’s only hit more than 20 homers twice in his career and only passed 40 doubles once. He’s never had 100 RBI or had an OBP over .400 and his batting average, OBP, OPS and slugging have all declined for the past four years. He isn’t patient at the plate and grounds into a lot of double plays. Oh, and he’s fat.

All that being said, the Sox have an offer out to Daniel Nava. With all the outfielders the Sox have, maybe they are turning him into a starting pitcher…since they really don’t have any at this point.

Just When You Thought You’d Never Hear “Grady” and “Red Sox” in the Same Sentence, Ever Again 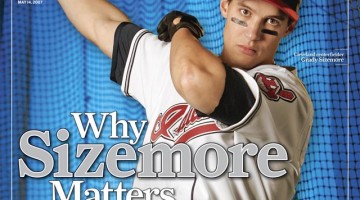 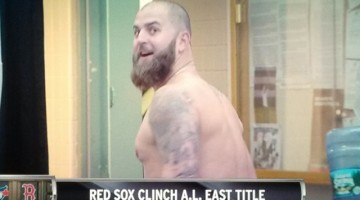 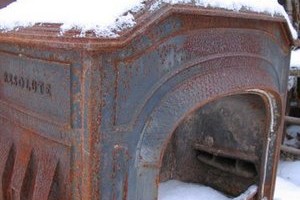