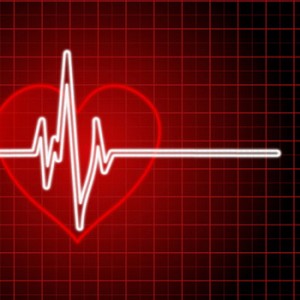 The Red Sox have won three games in a row. To put that in perspective, it ties their second-longest winning streak of the season. True story. Other than the seven-gamer that followed their ten-game losing streak, a three-game sweep of the Twins last month was the next best streak. Here we are, two games left before the All-Star break, and the Sox are surging. Two walk-off wins followed by last night’s performance by Vasquez and Holt and suddenly people are honing their math skills figuring out how many games out of that second Wild Card spot the Sox are.

Now the bad news: the Astros are the next-to-worst team in baseball. A series win should be a lock, but a sweep would really give us something to think about over the break. Looking ahead, the Sox play the Royals, the Rays and the Jays (two series) after the break, all winnable series. Then the Yankees come to town for what could be a meaningful series.

While I’ve spent the past month or so focusing my hate on Stephen Drew, I have a feeling there are going to be a LOT of stories coming out about AJ Pierzynski, and none of them are going to contain the words “he was a good clubhouse guy.” But fear not, that won’t slow down my Drew bashing. The throw he made in the ninth inning was just silly.

And just who was in the booth last night? I know we all want the kids to play, but does that mean second-string announcers? See you this afternoon at 4:10, yes?