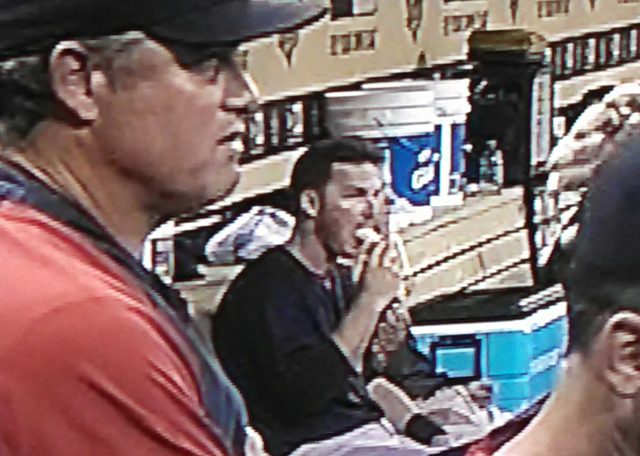 Standing rule in Mantown is that you just don’t eat bananas in public. So when Stephen Drew was seen openly munching on one of Chiquita’s finest in the Red Sox dugout, I took it as a bad omen.

Turns out, I was wrong. The Sox pounded out 12 hits, scored 8 runs, and got a pretty solid six from John “ten game winner” Lackey to vanquish the Astros, 8-3. We even saw what could easily be classified as the ugliest awesome play of the season, involving Mike Carp and Burke Badenhop:

Oh and did we mention that Christian Vazquez had a 3-for-4 night with two doubles and 3 RBIs? Because he did. Also, Holt had two hits including a triple and JBJ continued to show signs of being stricken with “the hitting disease” (roughly more contagious than the clap), going 2-for-4. 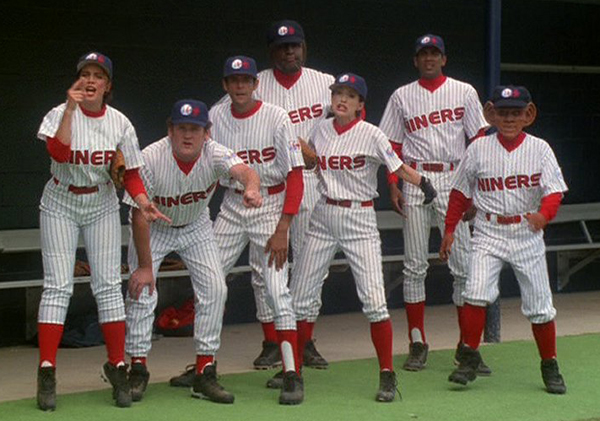 With Tampa Bay losing tonight, we jump out of the AL East basement, now just 4.5 games behind the Yankees. But it’s crazy to think of us going anywhere this year, right? What we have here is just a streak of inspired play, and something we should enjoy while it lasts. Which should roughly be until the end of September.

Next post Jake Peavy Starts for the Red Sox... For The Last Time?