Don’t Buy The “LeBron is a Good Guy” Hype 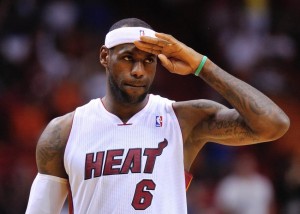 Baseball is on hiatus, unless you consider the insufferable Chris Berman yelling “backbackback” a billion times during the home run derby “baseball.” Since I don’t, I’ll take this opportunity to shit on LeBron James, one of the biggest frauds in all sports.

The way I see it, he quit on his hometown team because he wasn’t good enough to bring them a championship. He humiliated the Cavs ownership on national television and promised Miami seven or eight championships. He failed at that promise, delivering two and ultimately quit on his team in the 2014 finals.

Now, the circle is complete. Bron is back in Cleveland, but don’t think for a minute it’s because he’s one of the good guys in the NBA or that he wants to make things right, or even that he wants to support his home town. LeBron went to Cleveland for one reason and one reason only: the almighty dollar. If he stayed in Miami he would have had to restructure his deal and not earn a max contract. Instead, he told Wade and Bosh to fend for themselves while he went for the payday.

“My relationship with Northeast Ohio is bigger than basketball. I didn’t realize that four years ago. I do now,” James wrote.

That “bigger than basketball” relationship was only worthy of a two-year contract with an out clause after the first year. And from a timing perspective, the Cavs had a chance to start improving without LeBron, building around Kyrie Irving and Andrew Wiggins and first round picks for the rest of the century. James accelerates that improvement exponentially, and if the Cavs score Kevin Love, the balance of power has completely shifted to Cleveland. Let’s face it, Wade is on the back nine, and LeBron and Bosh can’t do it without another big name…and that wasn’t financially possible.
I am stunned at the positive acceptance of this move. Even Michael Felger, who I admire for his won’t-back-down criticism of homers and frontrunners has condoned the move and called LeBron “his favorite NBA player.” Please. The stories are already trickling out about LeBron not being happy with Pat Riley for a number of small issues including not getting him enough tickets for games, not letting his posse sit behind the Cavs’ bench, and not letting LeBron stay behind to party instead of taking the team plane home.
The guy is a fraud and should never be mentioned in the same breath as the true greats like Bird, Magic and Jordan. 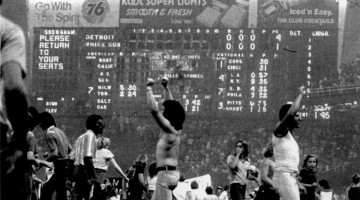 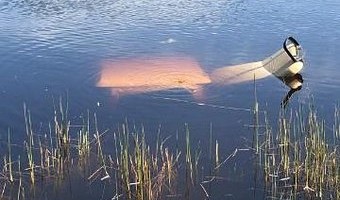 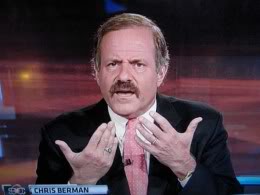