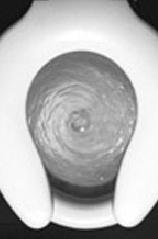 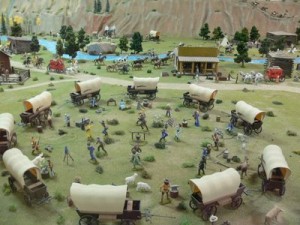 It’s only June 11th and we’re close to that point. Is this team circling the drain, or should they circle the wagons? Will they be buyers or sellers at the trade deadline? Eight-and-a-half out of first and seven games under .500 but…still just a winning streak out of the second wild card spot.

Granted, their offense is on life support, but their pitching ain’t that bad. Get a bat in the line-up and get Papi, Pedie and Nap going and there’s your run. And if this team gets into October, their pitching might take them deep. Is that even possible? There’s no denying it; the team misses Jacoby Ellsbury in a bad way.

Next, old friends Tito Francona and Justin Masterson come to town tomorrow. They swept the Sox earlier this month in a 3-game series, how much worse can it get. The highlight of this season just might be Tom Caron mentioning Red’s Tweet on NESN. And yes, I blame it all on Stephen Drew. Stephen Drew sucks.

Next post Eight Games Back? Red Sox, We Can Do This.