The 2014 Red Sox: Good Enough for Me and Bobby McVee 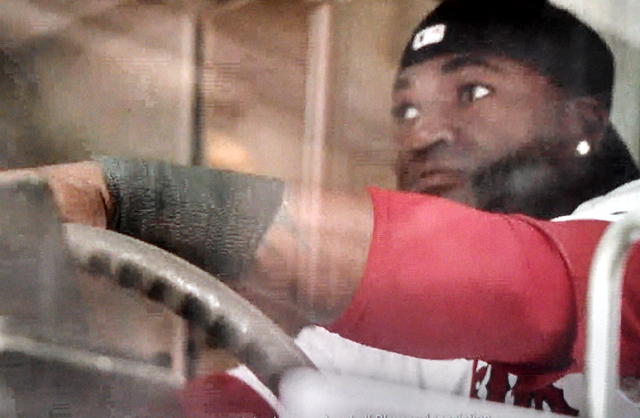 I wasn’t in the room when Andrew Miller threw last night’s game away. I got up to grab another beer. Got distracted, probably thinking about a girl. Or the half-eaten roast beef sub I’d left in the fridge. Or the people I was meeting later last night. So I never saw that five hour shit show grind to a screeching halt in what was probably the most appropriate way possible.

And yes, I shook my fist at the TV. And a few beer cans got kicked. And I said some horrible things about Andrew Miller’s parents (just imagine if we got to enjoy a full year of his healthy antics last season).

But at the end of the day, yesterday’s spirit-and-ball-crushing loss was a full team effort. From Jake Peavy’s inability to hold a five run lead to the entire line-up’s impotence past the second inning, everybody played a role in earning the ninth straight loss.

In fact, you could have substituted the actual NESN soundtrack to the last couple innings of the game with the sound of a toilet flushing and it still would have made sense. These guys are sinking and spiraling and it doesn’t look like anything will reverse the tide.

This morning, over my breakfast vodka, I tried to put things in perspective. Lots of folks are comparing this season to Bobby V’s ill-fated turn at the wheel. But people in my age bracket — old enough to remember when Honeymoon Suite was both a thing and a band — grew up with this. From my teen years well into my thirties, Red Sox failure was expected. You knew they were going to crash and burn, it was always just a question of when. I came of age watching Herm Winningham and Bob Zupcic stoke the fires of mediocrity that I assumed would always define my life as a Red Sox fan. So I consider everything post-2004 to be pure gravy.

Maybe that’s the wrong way to be. Maybe I should have that fire in my belly and an itchy trigger finger, forever firing off letters to management and threatening to cancel my NESN subscription. Maybe I need to craft a couple more posts about how we never should have let Ellsbury go or how Sizemore should have been a bench hopeful at best or how ownership neglected its duty to build a team capable of defending a World Series title.

But the fact is I’ve lived through enough shitty seasons to realize they can’t all be gold. And maybe, just maybe, I’m still a little high off the fumes of 2013 to get all riled up about 2014. How the hell can I take Jonny Gomes’ name in vain when my brain won’t stop replaying his home run in game four of the World Series. Same thing with Ross and Shane and Xander. I can’t bring myself to get down on these guys when they made last year so f$%king amazing. Seriously, HOW CAN ANYONE FEEL DOWN WHEN THIS HAPPENED LESS THAN SEVEN MONTHS AGO:

So go ahead. Call me a bad fan. Tell me I’m letting them off too easy. Just make sure you speak up, because I’m usually too drunk to hear anything.

But just so we’re clear: I don’t like the fact that the Red Sox are floundering. It’s just that with three World Series titles in the last decade, I’m a lot better equipped to deal with it.

How I Stay Grounded When the 2013 Red Sox Lose 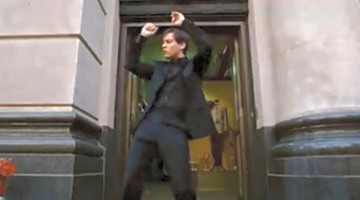