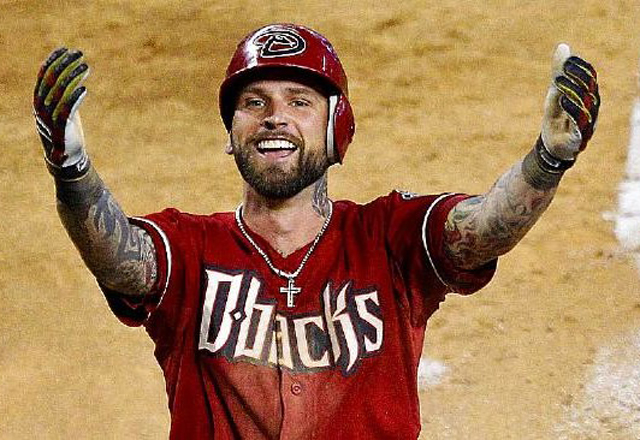 Tonight, we get our first look at Ryan Roberts as a member of the Boston Red Sox, as he’ll be starting at third base and batting eighth. Hopefully he can shake things up a bit at the bottom of the order because, Bradley notwithstanding, that Herrara/Pierzynski combo leading back to Nava is killing me slowly.

Or course, Roberts is most famous for being covered in tattoos and looking more like a guy who moonlights for the Jim Rose Circus than a pro baseballer. A casual search of “Ryan Roberts tattoos” calls up roughly ten million images, many suitable for framing. He’s even nicknamed “The Tatman,” which is awesome, although someone nicknamed “the Hits With RISP Man” would be of inestimably greater value right now.

Regardless, I look forward to watching Roberts’ maiden voyage with the Sox, and hope he does well. And as awesome as his tatts may be, I just can;t imagine him having anything cooler than this. 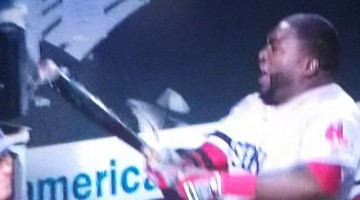