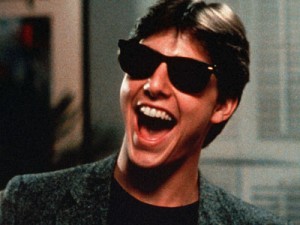 Lat night’s win, that was big. Not only did the Red Sox beat a potential playoff foe, they beat Max Scherzer, doubling his loss total for the season. And they set themselves up nicely to take two-out-of-three and stay on pace to win the division. Tonight’s opponent is Rick Porcello, the Tigers’ “worst” starter at 11-7 with a 4.44 ERA. We get the Dempster, I think that about covers things.

I’d like to see the Red Sox send a message tonight by putting a beating on the Tigers. I mean go out there and pile on, humiliate them. Put the rest of the league on notice that they are not f%&king around. Especially the Yankees, who they will pay a visit to starting tomorrow. Throw a brawl in for good measure, what the hell.

There’s a bit of chill in the air after sundown…reminds me of October baseball.

Red Sox Crunch Rays: There Is No Off Switch for the Ass-Kicking Machine 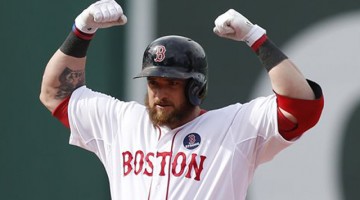