Red Sox Currently Kicking the Asses of Septembers Past 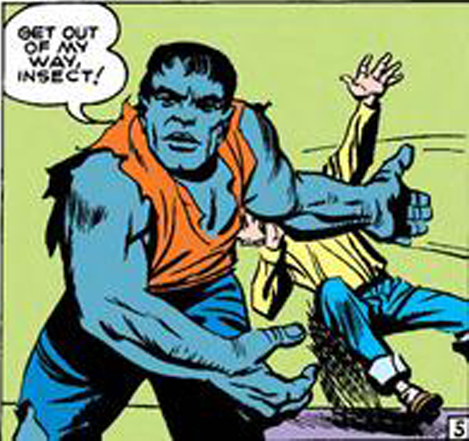 I’ll admit that one of my biggest concerns going into this month was that the Red Sox would pull another shitbag September and trip over their own feet before they could get across the finish line. The only proof sources I had to support his were the last two Septembers and memories of the Red Sox teams of my youth–teams that got us all hot and bothered in August only to zip up their sweaters and toss us out of a moving car come mid-September.

Turns out that like many things, I was wrong.

The 2013 Red Sox are a different group of guys with a new attitude and scary facial hair and they are burying the ghosts of Septembers past.

For example, the 2011 Red Sox went 6-20 in September, falling out of the race and effectively sealing Terry Francona’s fate. The 2012 team didn’t fare much better, as the SS Valentine went tits up with a 7-19 record.

That’s a pretty staggering difference. It also positions them favorably for making a legitimate run at 100 wins. They’d have to go 9-3 for their final 12 games, but who am I to doubt them?

Anyway, enough of my bullshit. Let’s turn it over to Earth Wind and Fire.

Previous post Time to Put the Yankees Out of Their Misery