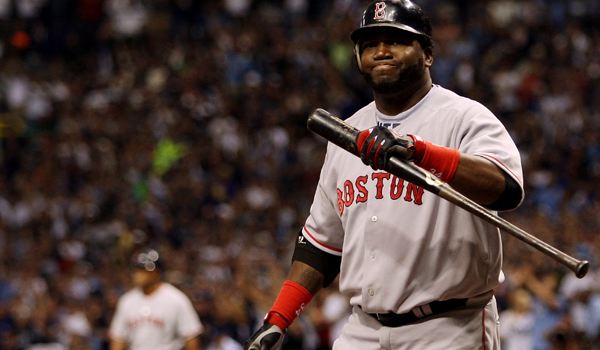 The Red Sox spend the better part of August on the road, so I really wasn’t expecting a 28-0 month out of them. And at 10-11 so far on the month, they’re playing at about the clip I’d figured.

What’s more alarming are the thin margins they’re losing games by, coupled with the offense’s maddening propensity to get shut down.

So far in August, the Sox have lost seven games by two or fewer runs, and that includes last night’s shutout at the hands of Ricky Nolasco. During that stretch, they’ve wasted some stellar performances from Jake Peavy and John Lackey–the latter certainly being used to this by now. While Peavy has proved a great pickup, Lackey is performing beyond expectation and Buchholz might actually pitch again in 2013, none of this does us any good if we can’t get runners on base without the aid of the local magician’s union.

Perhaps more unsettling, they’ve missed some golden opportunities to run away with the division or at the very least put some good distance between themselves and the pesky Rays. As I mentioned during our latest (and not at all recommended) podcast, I fear for my ulcer and general mental health if the Sox end up in a wild card situation and have to do that one-game-elimination thing. That would not be a good place for them.

Anyway, as I flicked the TV off last night after the final out, I realized the highlights have been few and far between since the month kicked off with that amazing, come-from-behind victory against the Mariners. From there, the Sox have played below-.500 ball and every loss seems to be pushing October a little bit further away.

This post brought to you by lack of sleep, beer OD and general malaise. Thank you.

Previous post Carl Crawford Wants to Get 1,348,291 Hits During This Series Vs. Boston