What Happens When You Pitch to David Ortiz With First Base Open: A Brief Pictorial 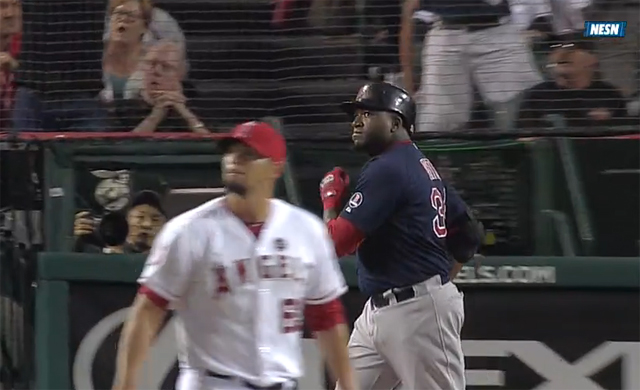 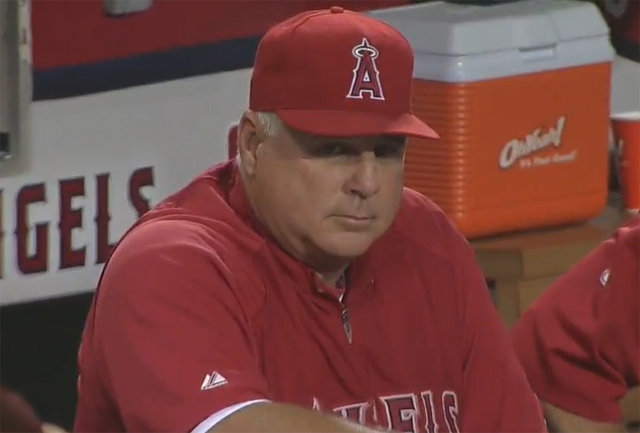 And that was that. When Ortiz steps off the bench and starts servin’ fools with pinch-hit homers like it ain’t no thing, you know shit’s just going impossibly right for your team. And it is. Plus, we got to see The Mike Sciosia Face again, which is always a bonus.

With last night’s win over the Angels, the Red Sox now stand at 20 games over .500. five and a half games atop the East and with the best record in the American League. And all of this coming after the single worst Red Sox season of my lifetime.

I guess it has to end at some point. Perhaps during today’s Dempster start. But for now, I’m just gonna sit back and kick it extra-drunk style as the Sox tear up everything in their path.

Next post Drunk Prediction: The Red Sox are Mongo, the Angels are the Horse