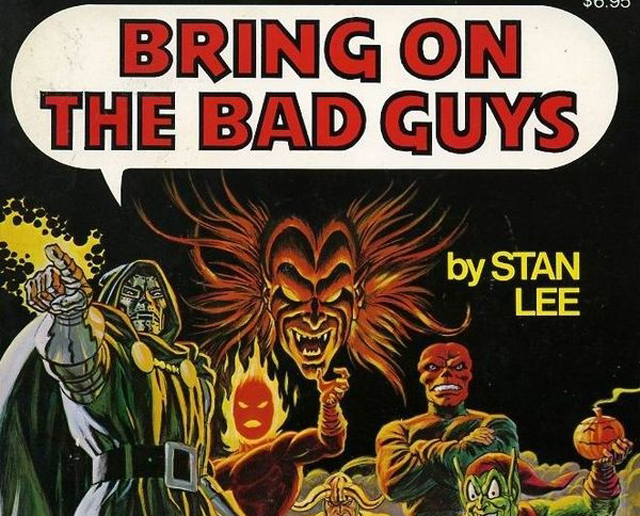 Normally a Red Sox-Yankees match-up has that Clash of the Titans vibe around it. But right now, as the Yanks come to Fenway six games behind us in the East, with Jeter on the shelf and 84 year-old Andy Pettitte starting in the opener, I almost feel bad for New York. Not that bad, mind you. Just kinda bad.

(Of course, I joke about Pettitte. But to give you an idea of how long he’s been around, the first Red Sox line-up he faced had Luis Alicea, Lee Tinsley and Jose Canseco.)

During last year’s “lost season,” the Sox went into the All Star break dropping three games of a four game set to the Yankees. At that point they were 43-43, nine games our of first and in fourth place in the East. The Yanks, on the other hand, were in first place, destined to win the division.

Right now, one year later, everything’s changed. Our 2013 Redemption Tour carries on, flattening everything in its path, while the Yankees continue to take on water.

There’s a half a season left. And if I know anything about baseball, it’s that anything can happen (just look at Donnie Sadler’s career!) But the teams facing off at Fenway tonight seem destined for very divergent paths. Let’s hope we can do our part to push New York a little further along. Hell, in this heat, we may even get a little Munson/Fisk-esque donnybrook action.

Next post And Starring Jonny Gomes as... Kevin Youkilis?