Kings of the East Head West 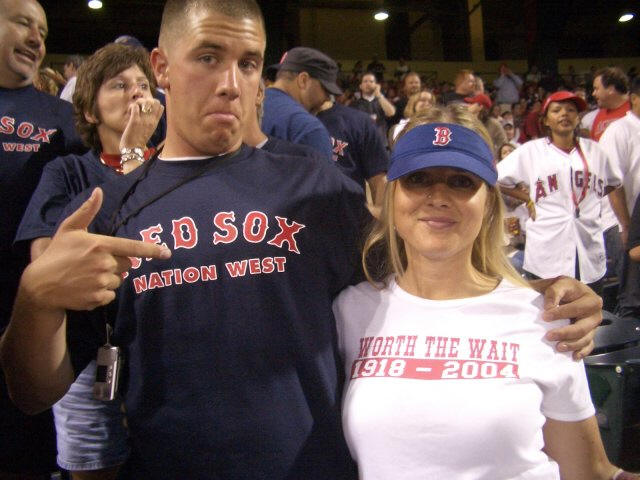 Earlier this morning, as I floated, pale and white, along some of Cape Cod’s finest waters, I found myself pondering a few questions. Like “Are the Red Sox still paying Matt Clement?” and “Did the Jose Canseco era in Boston really happen, or did I just dream it?” and, lastly, “What if we win every game in July?”

Of course, that last question is utter foolishness.

What if the Red Sox really did win every game this month?

And if Ortiz simply stretched out his arms and shot lightning from his fingertips and the Anaheim Angels conceded every game in this upcoming series to us? That wouldn’t surprise me, either.

This is the big, pre-All Star Break west coast swing. And if we log a winning record during this trip, we’re going to the World Series. Write that down.

Next post What Happens When You Pitch to David Ortiz With First Base Open: A Brief Pictorial