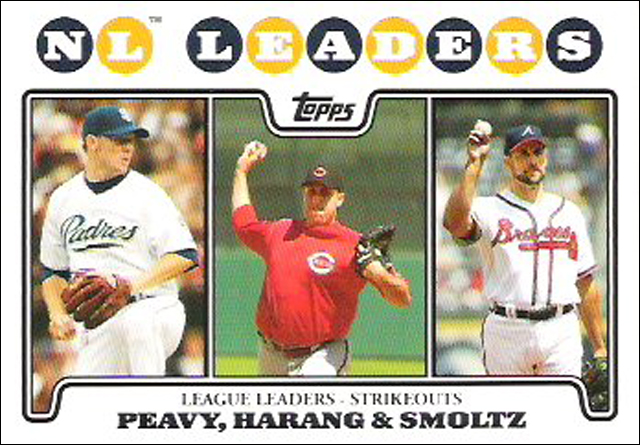 So the Red Sox were active last night, pulling off a three-team, seven-player deal involving the White Sox and Tigers that, at its core, saw Jake Peavy coming to Boston and Jose Iglesias shipping to Detroit. The details are complex and, frankly, exhausting, so I’ll just point you to the official team press release.

A lot of folks seem to not like this deal, fearing that we’re sacrificing more promising young talent for a pitcher who may or may not bring any value through the home stretch. It’s always a consideration, and ever since we dropped Jeff Bagwell for Larry Andersen, it’s something we perhaps pay more attention to than we should. We didn’t give up anything of substance when we acquired Erik Bedard in 2011 (sorry, Stephen Fife fans); it’s safe to say we didn’t get that much in return. But to get Peavy, we’re giving up a guy who has become something of a fan favorite in a short time, sparking the “Play Jose” campaign earlier this season as Middlebrooks struggled, not to mention a valuable defensive asset.

But here’s the thing: as Brad Pitt told us in Moneyball, you don’t know. You just don’t know how a player is going to turn out, no matter how promising. You don’t know if they’re built for the long haul or set to spiral after just a couple years. Are the couple months we’ve seen from Iglesias a bellwether for the rest of the year? Maybe, maybe not. It’s all a betting game.

Getting Peavy (and I honestly can’t wait for the first “Peaved by Peavy” headline) gives the Red Sox more options down the stretch. For one thing, he’s a proven starter who can provide a bit more stability in the rotation than relying on Brandon Workman. If Buchholz comes back — and I’m glancing up to heaven as I type this — it gives us one of the more formidable rotations in the East, if not the entire AL. Assuming everyone holds it together, I’d gladly go to war with Clay, Lackey, Lester, Peavy and Dempster in my camp.

It also allows them to use Workman in another capacity. The guy had a pretty solid start last night against the Mariners. Adding him to the bullpen, using him in key situations and building on that confidence could pay dividends as we hurtle toward October.

Are there risks? F$%, man, we take a risk every time we cross the street. But the Sox see our shortstop of the future in Xander Bogearts and an immediate need for competent starting pitching. So, good deal from my perspective.

There may still be more moves to come. Right now, Brock Holt has been tagged as at least a temporary replacement for Iglesias in the infield. But don’t count on anything until the trade deadline has officially passed.

Two Out of Three Ain’t Bad 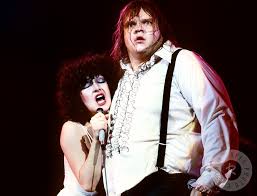 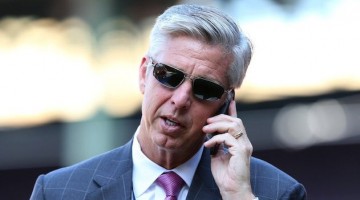 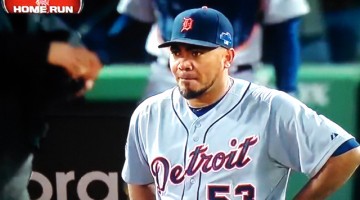