And Starring the Boston Red Sox as the 400 Pound Gorilla 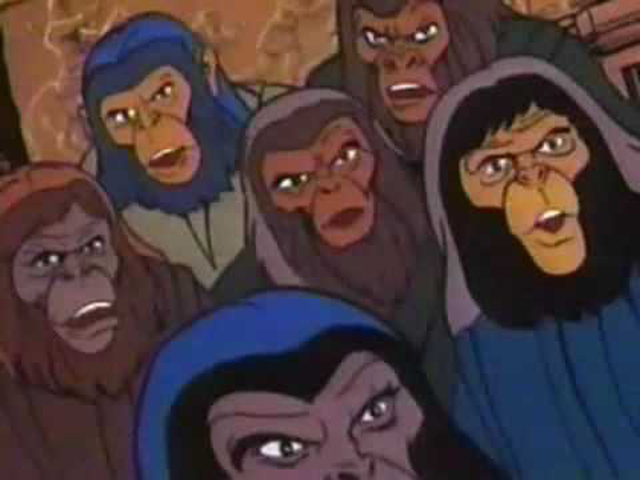 Like Bigfoot, The Kinks’ “Low Budget” and those goddam freaky feelings you get when Aunt Jenny works the trampoline, they are very, very real.

With yesterday’s win against the Mariners, the Sox have recovered from the initial stumble on the west coast, now standing at 4-3 on this road trip.

They also have the best record in the American League.

This has been the case for a while, now. And, as many naysayers point out, we’re not even at the All Star Break yet. But I never get tired of saying it.

Last year, I got to watch the worst Red Sox team of my lifetime. An unquestionably dispiriting abomination of a season. When October rolled out, I figured I’ve already been blessed with two more World Series victories that I thought I’d see in my lifetime. If we gotta revert to the cruel summer days of my tough, I’m okay with that.

In other words, expectations for the 2013 Sox season were as low as they were for my senior prom. Maybe even lower. So to call this season (so far) a pleasant surprise is a major f#$king understatement. We have literally gone from worst to first. From the outhouse to the penthouse. From ex-Ray Carl Crawford to ex-Ray Jonny Gomes.

Yes, we’re not even half way through the season. But I’ve already squeezed more enjoyment out of the last three and a half months of baseball than I did in the entire 2012 season.

Previous post From The "You can't make this shit up" Files 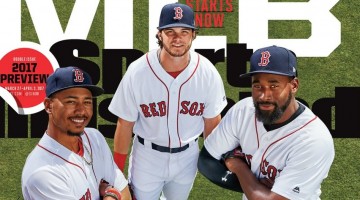