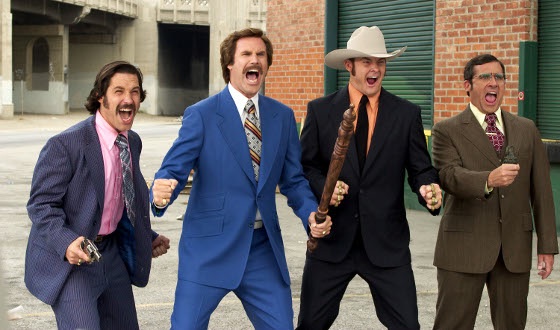 Last time we played the Rangers, in May, they dropped us like a bad habit, sweeping the series and outscoring us 16-4 across three games. Simply put, their efforts to belittle us stopped just short of taking Mrs. Farrell out for a nice seafood dinner and then never calling her. And I’m not sure they didn’t do that, too.

All I want tonight is a little payback. A little street justice, Fenway style. No, that doesn’t mean having Mike Timlin rig their team bus with explosives. It means sweeping them right outta town as unceremoniously as they did us. Or something like that.

It won’t be easy. Texas is a damn fine team and currently holding the best record in baseball. But after a stellar April, a down-to-Earth May, and a June that’s already seen us take a series from the hated Yankees, there’s no better statement this team can make than whipping the paste out of the Rangers over the next three nights.

Ready? Then let’s do this. I’ll get us some orange whips. 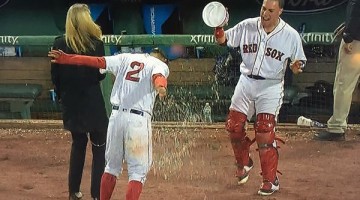 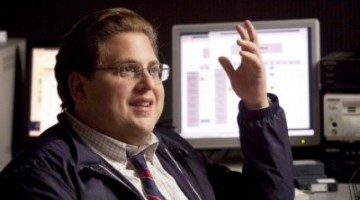