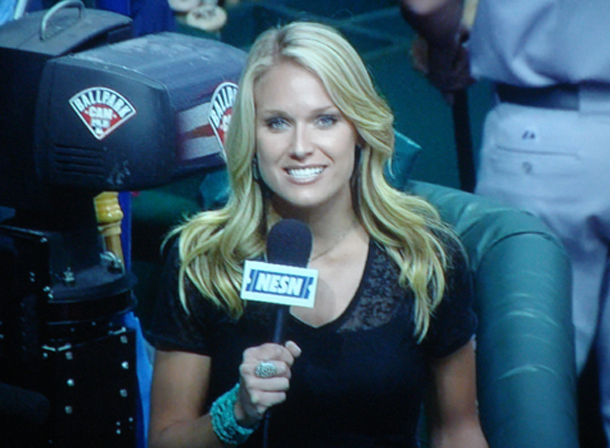 Look, Red Sox. You know I’ll be there through the thick and the thin. But as a working stiff whose boss is always looking for excuses to hang me by my meager nuts, I gotta ask that the next time you decide to keep me up late for extra innings, you at least make it worth my while.

That measly bloop single that brought the Orioles victory last night? Not worth my time. As I see it, here are ten better ways that game could have ended to justify the four and a half hours that I — and all of Red Sox Nation — invested in it.

1. Trot Nixon emerges from the Red Sox dugout after the last at bat. Screams, “You call that a game winning hit?” to no one in particular. Clotheslines Chris Davis.

3. John Farrell interrupts Orioles walk-off celebration to alert umps to obscure 1883 MLB rule that states that any player who scores the winning run in an extra inning game whose name is not “egregiously American” must return to third base. Markakis is informed. Benches clear.

4. A-Team van busts through gates and tears onto the infield. Curt Leskanic emerges from the sliding door, waves a gun menacingly, forces T.J. McFarland to remove his pants, takes them, drives off.

6. Stephen Hawking emerges from the shadows to explain to the crowd that the entire game has been an elaborate holograph, and that they are all, in fact, locked in the stronghold of a Somali pirate vessel.

8. The Ghost of Earl Weaver shows up, refuses to leave until Boog Powell re-enacts his famous Miller Lite commercial, curses everyone in attendance to an embarrassing death involving “copious amounts of gravy.”