The Power of Home 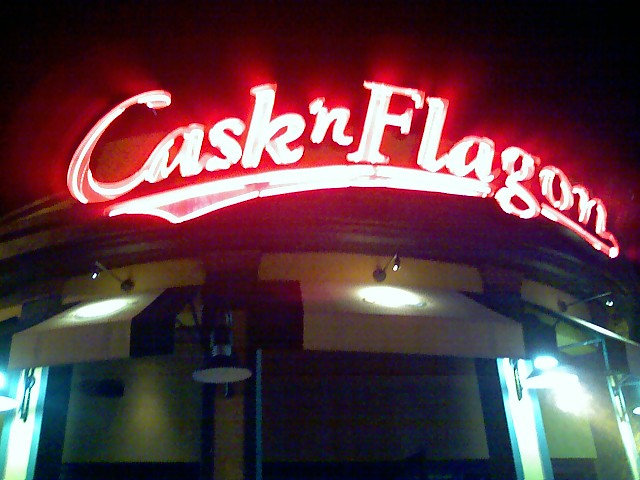 Ever since the Sox took off out of the gate like a rocket’s red glare, you were thinking of last weekend’s series in Texas. You had the dates memorized, already selling it to yourself as a contest of champions and a battle of the best records in baseball. As the first real test of the hometown team’s mettle.

I did, too. And to put it mildly, I was cheap beer loopy when the dust cleared Sunday night and the Sox were soundly swept out of Arlington.

Is it a bad thing? Well, losing is never a good thing. But I can’t judge the Sox on one series. While I was a little disheartened by the ease with which they were dispatched, I think that–just like any other season–if they can feast on the teams they’re supposed to feast on and hang tough with the American League titans, the Sox will do just fine.

And speaking of teams you’re supposed to feast on, I’d like to welcome the 13-14 Minnesota Twins to Fenway Park for the first of a four game series. If we’re gonna turn this ship around, it’s gonna have to start here.