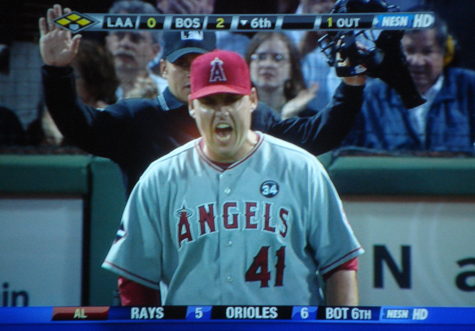 Alright, so the title of this post goes a little overboard.

But it has to be. Because my man-love for John Lackey is in overdrive today.

The Lackster was a topic of conversation during the most recent Surviving Grady podcast. And while I’m not quite sure the guy will win the 20 games I pegged him for this season–although it’s certainly not impossible–a few more performances like last night’s will go a long way toward making us not feel a tight pull in the onions every time his Red Sox tenure is discussed.

Against one of the AL’s better teams (currently) on a night better suited for a re-enactment of the SS Minnow’s grounding on Gilligan’s Island, Lackey brought his A game, getting strikeouts and grounders when he needed them most and keeping a good line-up off balance. He even slid across the soaked infield to toss a runner out at first with the precision and grace of Bo and Luke Duke gliding over the hood of the General Lee.

All of a sudden, the guy hasn’t allowed an earned run over his last 13 innings. Let’s just hope he can keep it rolling.

Today, we get Lester on the hill with a chance to give us a leg up in the series. Crack a Pabst, motherfu$%ers. It’s go time.

Previous post The Surviving Grady Podcast: Beware the Ides of May With Jen Royle 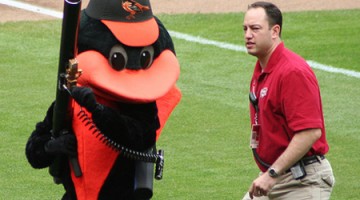 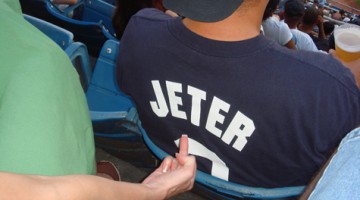 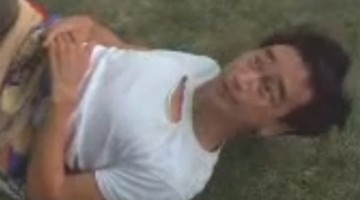