The Power of Positive Vibes 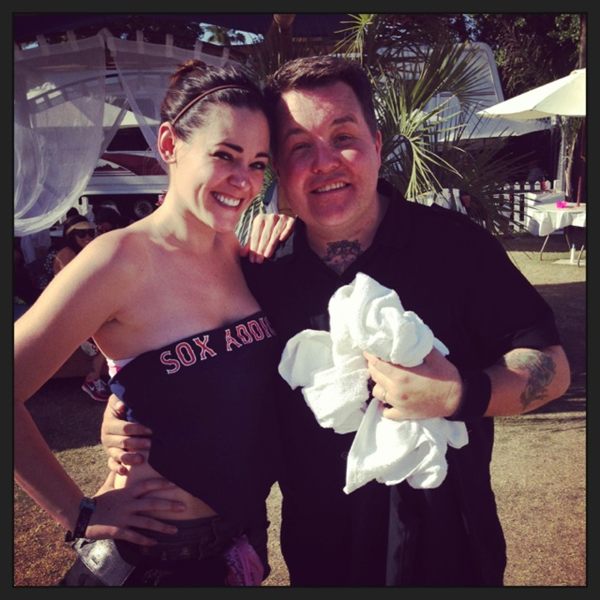 In the face of yesterday’s pomp and circumstance — which included a pre-game ceremony for the ages, a Big Papi F-bomb, a spirited National Anthem singalong and a Neil Diamond cameo (which, for some horrific reason, my spellchecker wants to change to “Neil Diamond cameltoe.” Urrghh.) — the fact that the Red Sox won their seventh straight might have been overlooked.

But it’s true. And the guys just keep on winning. As if they’ve put the entire city on their shoulders and decided to stampede right over all the bad memories of the past week and of the past season.

Today, we are blessed with two games to make up for Friday’s postponement. At 1:35pm, it’s Ryan Dempster vs. Ervin Santana and at 7:05pm it’s the MLB debut of Allen Webster.

We now have the best record in the American League. The question is where we go from here. Do we dare dream of a doubleheader sweep? Does this streak go to nine? Will Webster, in a spot start, prove an instant sensation and add to the lore of our 2013 starting rotation? Will Dempster give us anything even close to what we saw his last time out against the Rays (7 IP, 2 H, 1 R, 10 Ks)?

We’ll always bet on the Red Sox. But only the Gods of Baseball know for sure. I just hope someone plans on giving Ortiz a microphone. His “This is our f#$king city” diatribe should kick off every home game for the rest of this season.