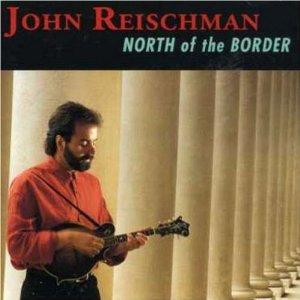 Sox are up 4-2 in the fifth inning. By the way, what ever happened to that bird flu thing up in Toronto? Whatever. Napoli has his first home run as a member of the Red Sox and as far as I can tell, neither of his hips have fallen off. Yet. Doubrant looks like he’s getting tired, could be a long night for the bullpen.

A win puts us in a tie with the mighty Orioles and proves once again the Blue Jays are over-rated. A loss puts us at .500 with Lackey going tomorrow. Maybe it’s the beer talking, but tonight’s game would be a nice way to say we’re for real this year. JBJ has another hit, one step closer to Cooperstown. And just who the f@$k is John Reischman?