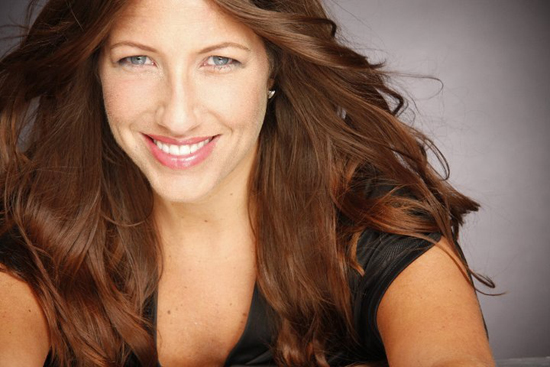 The 2012 Red Sox will officially end this season as a losing team. So what better way to try to drown out every last memory of this miserable summer than drinking gallons of beer and bringing in our pal, SB Nation Boston columnist, former Yankees and Orioles reporter and hometown girl, Jen Royle.

In this 45-minute epic (yes, you’re damn right I said epic), we discuss what went wrong (spoiler: Bobby V), who should be managing the team next season (spoiler: not Bobby V) and why you should root for John Lackey (really!) in 2013. I’m half shitfaced through the thing, so there are the prerequisite dick jokes and F-bombs. And an argument over whether or not you say “hot dog’ or “frankfurter.”

You can listen using the player below, or downloading the mp3 direct from Pod-O-Matic or iTunes.

Please note: This podcast was recorded last week, hence my references to the Yankees series. Yes, it took me that long to edit and post. Like I said, I drink a lot.