Five Things Nobody Wants To See At The Home Opener 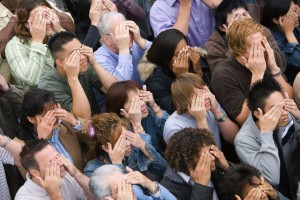 Red Sox ownership has proven to be pretty good at throwing a party at Fenway. Plans for the home opener haven’t been a hot topic as the Schill & Tito versus Bobby V & Lucky Lucchino tag team match has grabbed all the headlines. But there are definitely things we hope are left out of this afternoon’s big celebration.

Anything else they do will probably be fine. Oh, and a win wouldn’t hurt either, Remember, after going 0-6 on the road to open last season, a little home cooking was enough to get Lackey a win against the Yankees. So anything can happen.

Next post It's A Wonderful Life (Every Fenway Opening Day)

Previous post The Surviving Grady Red Sox Podcast: The One Where We Talk About Blogging