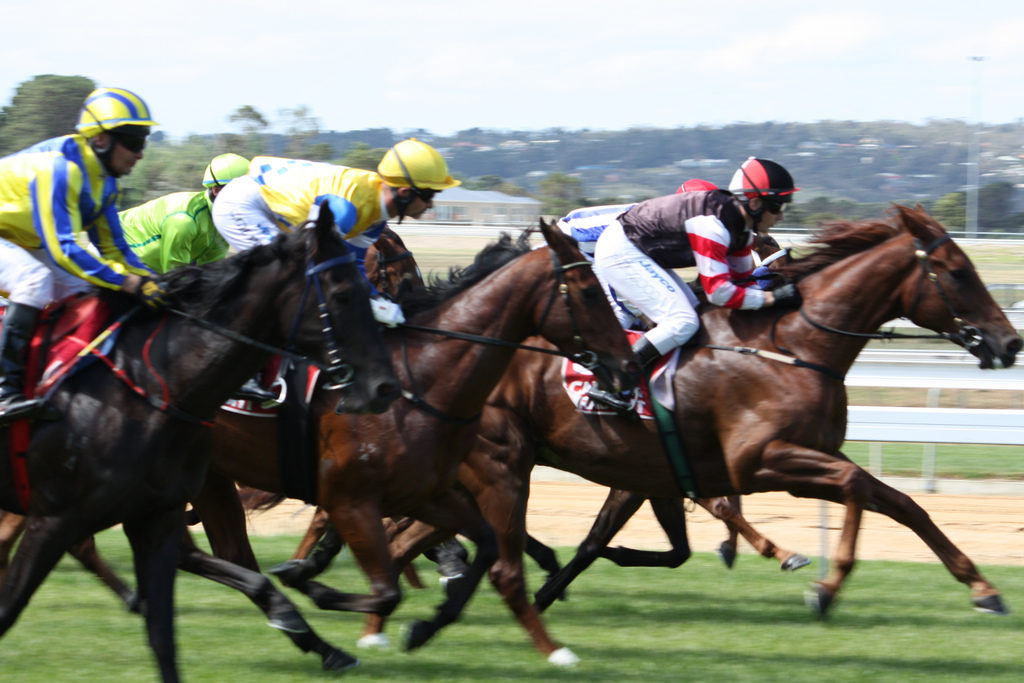 With the world’s most popular and widely viewed steeplechase just around the corner, it’s time to take a look back at one of the most remembered and controversial races in equine sport history. Paddy Power Horse Racing put together this overview of the highs, the lows, and what got the spectators talking. For sure, this was a race meeting that changed the sport forever.

Following the success of Cheltenham last month, race lovers are looking forward to seeing Irish trainer Willie Mullins horse Total Recall beating the competition as he leads the charge as the 10/1 favorite. Taking a step back five years down memory lane however, we look at one of the most successful, however controversial races in history, the 2012 Grand National. As excitement for the race began, it looked to be just as competitive as ever with two joint 8/1 favorites, including Shakalakaboomboom, alongside the previous year’s winner in Ballabrigg. However, to many people’s surprise, the unexpected winner came in the form of Neptune Collonges – a massive 33/1 outsider under British trainer Paul Nicholls. The huge horse weighed a massive 11 stone 6 pounds, and entered a club of just five other horses to win the race weighing in over 11 stone or more in the last two and half decades.

With just 150 yards to go, the deficit was still two lengths as Sunnyhillboy looked set to land the Grand National for the famous team of trainer Jonjo O’Neill and owner JP McManus. However, Neptune Collonges was still battling and managed to win the race by just a nose. This provided one of the most stunning and memorable finishes in race history, and after much deliberation and investigation, the result was called. The much loved Neptune Collonges became the first winner of the festival for trainer Paul Nicholls in what was his 52nd runner. After the race was won, Neptunes Collonges owner John Hales declared he would be retiring the horse, and that would be both his final race, and last ever win. This race followed the drastic changes made in 2011, guaranteeing to improve the safety and wellbeing of the riders and the horses, making this a hugely controversial race, despite the vast successes!

Was this one of your favorite races? Let us know! Who do you think should have won?