The Cashman-Headwarmer Dialogues: Because Everything Is Always Revealed at the End of the Season 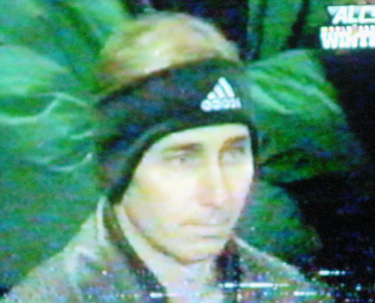 Headwarmer: Next, we have “Give your most hated division rival sufficient billboard material to kickstart a late-season surge that could very well extend into October.”

Cashman: Huh? Well, I had Russell Martin say he hates the Red Sox. That seemed to piss them off.

Headwarmer: Well played. Next… “make some bizarre, ‘Star Wars’-esque statement about how everything that has transpired to this point in the Red Sox’ season has done so according to your design.”

Cashman: I… you mean that thing I said about how I faked interest in Crawford to drive his price up?

Headwarmer: That’ll work. Next, “forget — like the mindless twink you are — that we’d be better off playing the Rays instead of the Sox in the post-season, and play the final two Tampa Bay series as if they were the playoffs.”

Cashman: I… um. Well, we actually won the series this week. Did you see that?

Headwarmer: I’ll put that down as “accomplished.” Next, “get pulverized in the ALCS by a revitalized Boston team that has somehow discovered how to win again, leading to your tarring-and-feathering at the hands of an angry Bronx mob.”

Headwarmer: Well, that’s not really due for a couple weeks. You’ve got time to practice your escape skills.

Cashman: I don’t think I’m enjoying this anymore. Are we done?

Headwarmer: Actually, we just got to my favorite part. “Hit yourself in the nuts with this wooden stick.”

Cashman: Do I have to?

Previous post The Surviving Grady Podcast: What the F$%k Happened to the Red Sox?